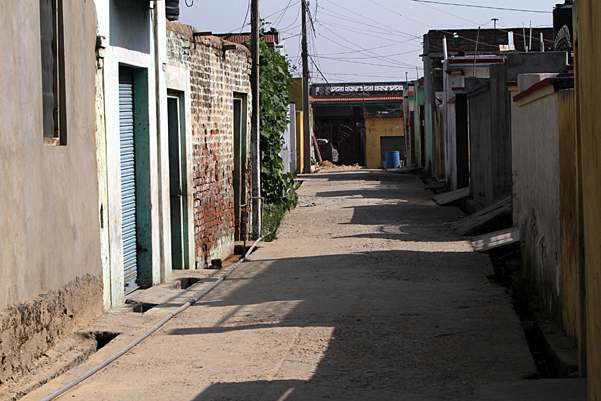 Jammu, October 26:  Pakistan  has opened unprovoked firing  and shelling , targeting the Indian villagers on this side of the border  last night  triggering panic and migration.

The firing that started at 1.30 a.m. is continuing . It has hit  four villages close to borders- Arnia, Sai Kalan, Bhure Jaal and Treva, according to Deputy Commissioner, Jammu’s office .

The shelling had injured and killed  unspecified number of  cattle, while  the villagers have sheltered themselves in the places which they believe would keep them safe from   heavy  shelling .

The firing  and shelling on the border areas has been continuing for the past three days, engulfing almost the entire 198-km  long international border  in Jammu region. Two  BSF troopers and  a six-year  child have been killed. Thirteen persons, including six members of a family were hit by shelling  on Tuesday in a village in Suchetgarh area of R S Pura sector.