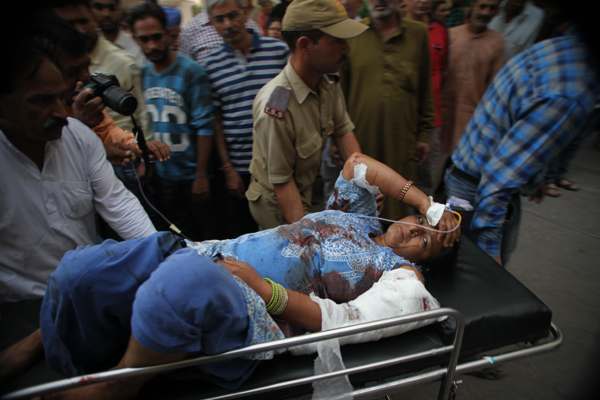 At least seven persons were injured in an unprovoked  firing and mortar shelling  by Pakistan in the border villages in Arnia  since early this morning.

All the seven injured have been referred to Government Medical College, Jammu  for specialized treatment. 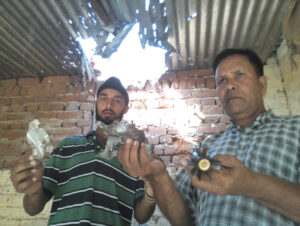 Pakistani guns have been booming for the pasrt three days in which two BSF troopers were killed and more than a dozen civilians injured.

Sources said that the firing was going on.

The Indian side has responded in kind, but there is no report of any losses, if any, on the other side of the border.