Pakistan asks India, World Bank to inform it of all future hydel projects 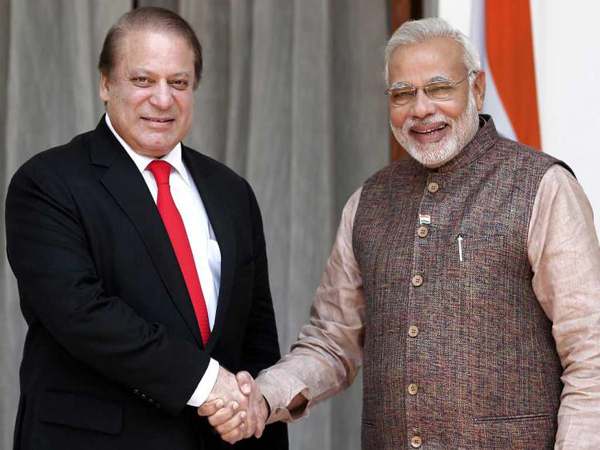 ISLAMABAD: Pakistan has asked the World Bank and India to inform Islamabad of all the dams and hydropower projects proposed to be built by New Delhi on the western rivers, and not just the two projects under dispute currently, so that the Indus Waters Treaty (IWT) could be followed smoothly in future, an inter-ministerial meeting presided over by Finance Minister Ishaq Dar was told on Thursday.

Ministers and other representatives of the ministries of water and power, foreign affairs and law and justice, the Attorney General’s Office and civil and military experts attended the meeting.

Pakistan’s executive director in the World Bank, Nasir Mehmood Khosa, attended the meeting as a special invitee and the water and power secretary briefed

all those present on the ongoing dispute with India., Dawn newspaper reported on Friday.

The meeting observed that the president of the World Bank had drawn up the lots for appointment of umpires for a court of arbitration before it had put on hold the process about two months ago.

“This meant that the World Bank was convinced and had accepted Pakistan’s position,” said Attorney General Ashtar Ausaf.

Pakistan’s stance was that not only the two schemes under dispute at the moment — the Kishanganga and Ratle projects — but technical and other details of all the upcoming projects should be shared with the World Bank and Pakistan, along with their designs and locations, so that Islamabad could examine them in a manner that they did not create problems every now and then and the treaty could function smoothly, said Mr Ausaf.

The meeting also asked a taskforce led by the attorney general to formulate a strategy for future holding  of the disputed projects.

Mr Ausaf said the chief executive officer of the bank, Kristalina I. Georgieva, who is second only in hierarchy to its president, would arrive on Jan 26 for deliberations on the subject. He said the senior official was inducted into the World Bank group on Jan 2 and her visit to Pakistan would be her first trip outside Washington, which meant that the bank was attaching great importance

At the same time,  Ausaf said, it was decided that the bank must be reminded that it had a critical role to play and that it should honour its responsibilities under the treaty.

An official statement about the meeting said Pakistan viewed the treaty as a useful and time-tested mechanism for sharing water with India and that Islamabad had always abided by it.

The finance minister said it was in the interest of both countries that they continue to implement the terms of the treaty. In this spirit, Pakistan would continue to fulfil its obligations under the IWT.

The contrasting stances of Pakistan and India were deliberated in detail at the meeting.

The water and power secretary informed the meeting of the plans for beefing up of the Indus Water Commission.

the meeting on the role of the World Bank and presented an update on the interaction with the bank’s management. He said that as a guarantor of the treaty, the bank appeared to be cognisant of its role.