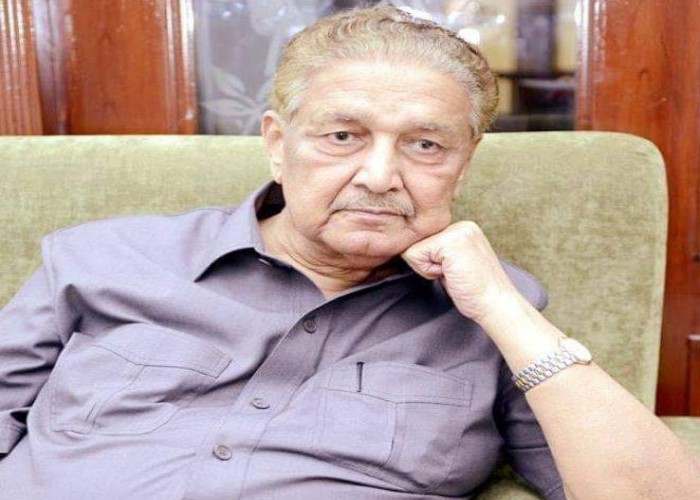 Dr AQ Khan is considered the father of Pakistan’s nuclear programme and is revered at home as a hero for building the Muslim world’s first atomic bomb.

Dr Abdul Qadeer Khan’s health started deteriorated Saturday night, after which he was brought to the KRL hospital Sunday morning in an ambulance, at 6:00am.

Pak media sources reported that the nuclear scientist experienced discomfort in breathing after which he was brought to the hospital. However, his health took a turn for the worse when his lungs started bleeding.

Doctors tried their best to save the renowned scientist’s life, however, were unable to do so and he passed away at 7:04am. Doctors have said Dr Abdul Qadeer Khan passed away as his lungs collapsed.

The hospital administration is trying to make arrangements to shift Dr Abdul Qadeer Khan’s body to his E-7 residence, after which an announcement for the nuclear scientist’s funeral is expected to be made.

Speaking to Pakistan based Geo News, Pak Interior Minister Sheikh Rasheed showered praise on the scientist, adding that all necessary arrangements were taken to save Dr Qadeer’s life.

When asked about the nuclear scientist’s funeral, Rasheed declined to comment, saying that he would speak on the matter later. (Source Geo News)