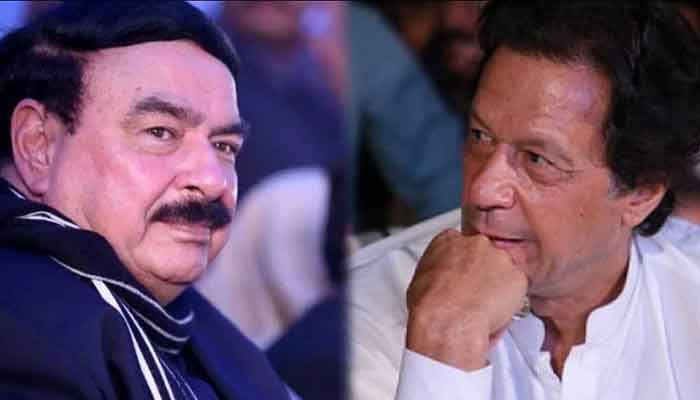 It  can happen in Pakistan only where  Government  would expel  envoys  to pamper  the extremist party  even after Prime Minister Pakistan had  told the nation that such a step would be  suicidal for the country’s economy and image.

The Government of Pakistan has conceded the demand of Tehreek-e-Labbaik or TLP to expel  French Ambassador  from the country  for  his country’s role in  promoting acts of blasphemy in the name of freedom of speech.

Pakistan’s interior minister Sheikh Rashid Ahmad  has conceded the demands of the TLP as a result of which and Pakistan ‘s National Assembly  will pass a resolution for the expulsion of French Ambassador  on Tuesday. Such things happen only during war – like situations . Another pro is that this decision has been taken at the behest of an ultra right party in Pakistan.

Islamabad has taken  this decision within hours after Prime Minister Imran Khan  had told the people of Pakistan in  his special address to the nation on Monday evening that any such step would hurt ties not only with France but also with the rest of the  European Union , apart from causing a huge damage to Pakistan’s economy, particularly in. textiles sector – Europe imports about 50 per cent of the textile products from Pakistan.

But the subsequent negotiations  of the  government with TLP has undone all what he said and  now the extremist party is having the last laugh .

This is dangerous for the overall atmosphere in Pakistan  and the South Asian region. This amounts to giving an upper hand  to the Pakistani Islamist Party over  the  ground rules of conducting diplomacy.

Pakistan was rattled by the street protests by TLP  in which  four policemen were killed and 800 others wounded . the whole country was brought to a standstill.

Now, however, what Pakistan has done will have long-term consequences for  Pakistan  as also for the rest of the region.