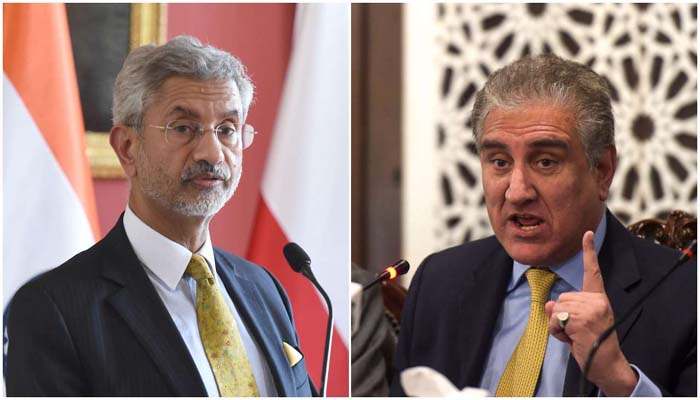 A huge speculation has filled the year about the possibility of a meeting between the foreign ministers of India and Pakistan in Abu Dhabi on Monday amidst growing thaw between the two countries following reiteration of the ceasefire agreement of 2003 at Line of Control in February this year.

The possibility of the two meeting is not being ruled out, though Qureshi told Khaleej Times that no meeting was scheduled between the two.

It may be recalled that the UAE has claimed that it was playing a behind the scene role in forging better ties between Delhi and Islamabad.