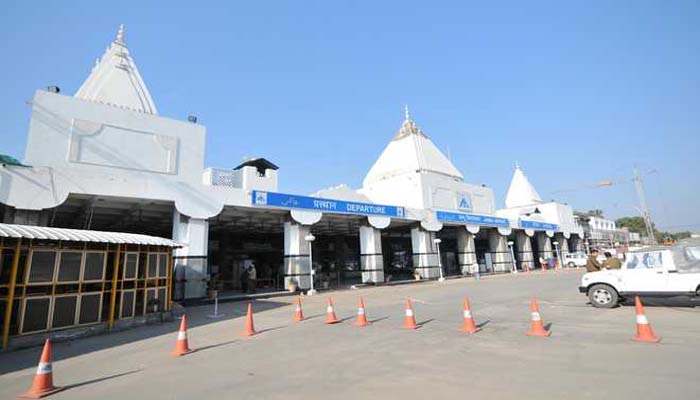 A big relief for all air travellers to and from Jammu that Jammu airport will resume its normal flight schedule from Tuesday- April 20.

Officials told JKNews Today that the repair and upgradation work on the airport has been done. Now it is ready to resume normal flights from tomorrow.

Jammu Airport will resume routine operations as per earlier watch hours from April 20, unlike restricted flights for the last more than one month in view of runway resurfacing and other allied works, which have been completed.

With effect from April 20, the Jammu Airport will be available for routine operations with the last flight departure at 16.20 hours as the flight schedule in this regard was issued today by the Airport Authority