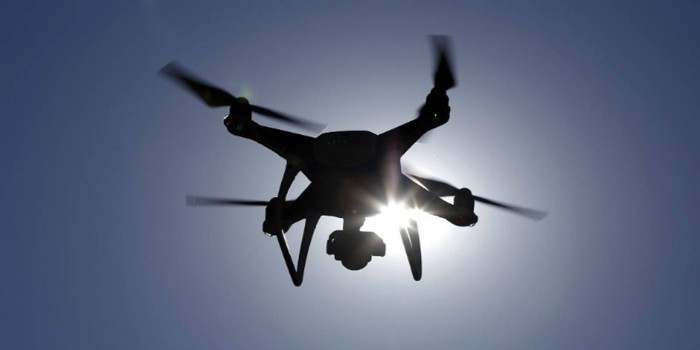 Notably, after hovering over the border area of the Chiliyari village for about 12 minutes, the drone flew back to Pakistan’s side. After the security forces spotted the Pakistani drone in the darkness of the night, forces launched a search operation pertaining to the drone sight, around 05:30 AM on Monday, July 04 to check if any packages were dropped by the drone in the Indian territory. As of now, the search operation is underway.

It is pertinent to mention that this is the second such drone sighting in the Samba district in a month. Earlier, in June, a drone was spotted in Soonura-Ghagwal village of Samba.

In another infiltration bid by the neighbouring country, a Pakistani drone was spotted at the Samba International border on June 03.

As per the reports, the drone was spotted by the local people in Soonura-Ghagwal village of Samba who further informed that it was flying around 50-60 meters above in the air. The people immediately informed the J&K police who reached the spot.–(Agencies)