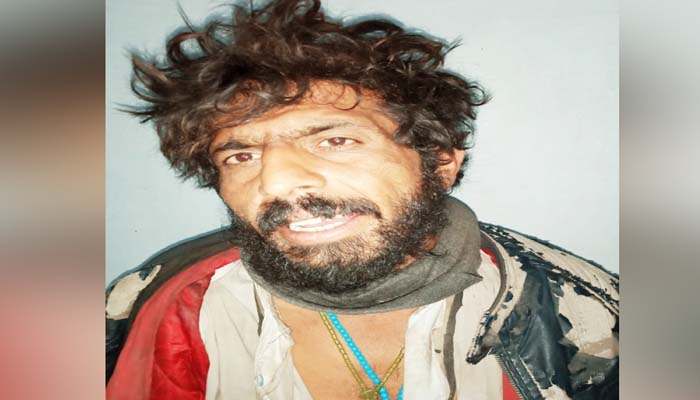 A Pakistani national has been apprehended on Sunday by Border Security Force (BSF) troopers at the International Border in Jammu and Kashmir’s Samba sector.

The BSF patrol at around 2 am observed a movement between International Boundary and Border Security Fence following which they located the intruder.

The questioning of the intruder is in progress.

On Tuesday an intruder from Pakistan was shot dead by the Border Security Force on the international border in the Ramgarh area of Jammu’s Samba district.

Sources said the intruder “repeatedly ignored warnings by the BSF, he was shot dead near Malluchak post of the BSF in Ramgarh sub-sector”.