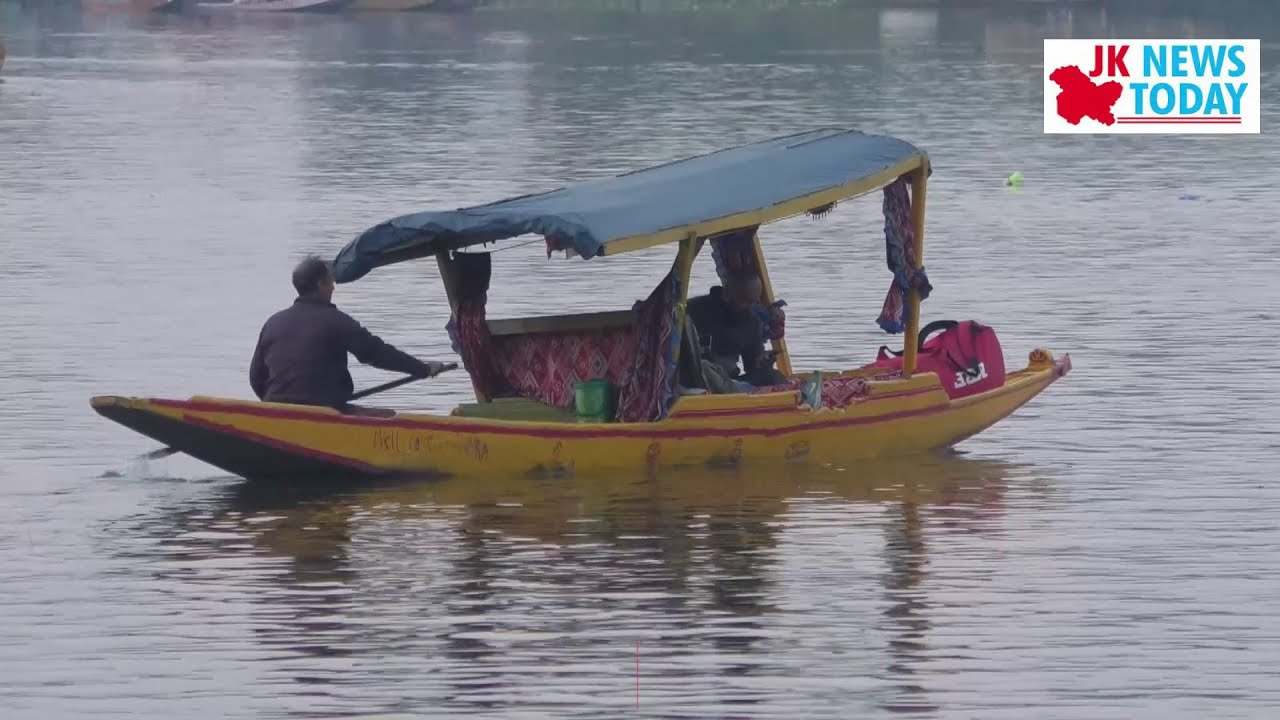 There was a flurry of state sponsored  activity across the border on Thursday- August 5, 2021- Pakistan’s President  Arif Alvi  wrote a signed article in Dawn newspaper , Prime Minister Imran Khan let out a barrage of tweets and there were few rallies apparently in “ solidarity” with the Kashmiris on the  day that marked the second anniversary of the abrogation of Article 370 and Article 35A and split of the state into two union territories on  this day two years ago.

This is Pakistan’s style of instigating  troubles in Kashmir . It has perfected this art to showcase to its audience , and also to people in the international community who care to watch it , that it is pursuing the cause of the people of Kashmir .

How does it impact Kashmir and Kashmiris ? This question has assumed  extraordinary significance because on  Thursday , the Kashmir Valley witnessed some celebratory functions , of course , organized by the BJP that had led the campaign of one nation and one constitution . The party had listed the abrogation of Article 370 in its manifesto for the  Parliamentary elections  in which it won more than 300 seats in the House of 543. So, it had a reason to celebrate . Among those who participated in the celebrations were  the faces and voices of Kashmiri natives and many of them were Muslims.

There were also a protest led by PDP chief Mehbooba Mufti. She declared that August 5 , 2019 was a “black day” and wanted the Government of India to restore , Article 370 and all that was there until August 4, 2019, in letter and spirit. Earlier , PDP had participated in a meeting of the People’s  Alliance of Gupkar declaration that took a shape of a conglomerate in October 2020  with a vow to fight for the return of the special status to Jammu and Kashmir .

These scenes in Srinagar, the summer capital of J&K, were quite different  than the ones witnessed on august 5, 2019 in Srinagar. The city was under undeclared  curfew, the movement of the people was severely restricted  and there was a complete communication clampdown . And all the leaders were under house arrest , and many more were in different prisons , some of them outside J&K as well.

The point here is that Pakistan has shut its eyes to the change that has taken place in the atmospherics in Kashmir in the past two years. Three former chief ministers from the Valley – Farooq Abdullah, his son Omar Abdullah and Mehbooba Mufti , all of whom are members of the PAGD,, had taken part in an All-Party Meeting in New Delhi , which was chaired by Prime Minister Narendra Modi and Home Minister Amit Shah , the two men responsible for the August 5 , 2019 , decisions . They are free to voice their views in public , share it with media and their supporters even when they are speaking against the decisions and chastising the country’s leadership.

This exposes Pakistan’s fiction that the Kashmiris have no right to come out and speak . This is a lie . They are enjoying their democratic rights . yes, they have issues with Delhi . There are always issues between federal government and the provincial leaders . These can be sorted out by sitting across the table. At times, the issues take longer than the usually anticipated time to get resolved  but that doesn’t mean that Pakistan has been given right to speak on their behalf.

Pakistan , by instigating troubles in Kashmir , is befooling its own people and trying to give them a false impression that the people in the Valley  have become rebels . it did not see the tricolours fluttering all around without any wind challenging the flag . Yes, one thing can happen , if Pakistan persists with its mischiefs  it will damage Kashmiris and the possibility of their getting statehood and other  measures that will empower them politically and economically .