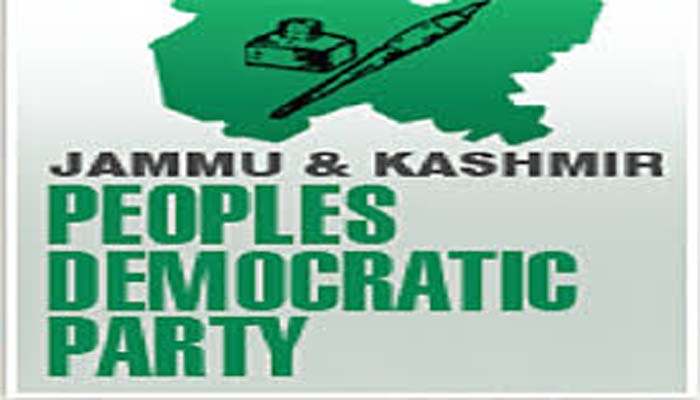 Ghulam Mohi ud Din Wani has been nominated as the state secretary of the party. This was disclosed by a party spokesman in a statement issued here.