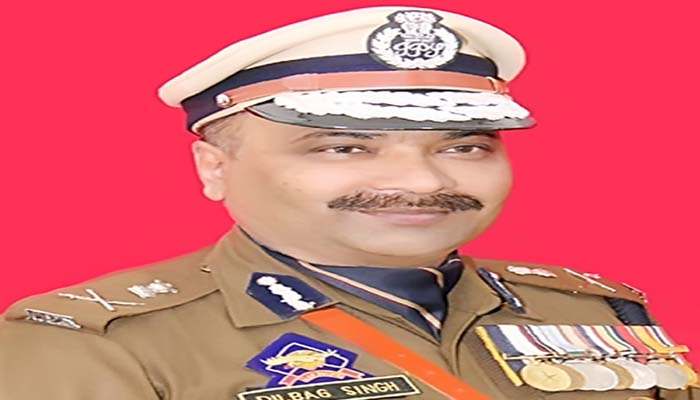 Jammu and Kashmir Police Headquarters has issued promotion orders in respect of 6 ASIs (Tel), 33 HCs of Telecom cadre and 25 SgCts of Ministerial Executive Cadre to their next ranks. Besides, ordered grant of Higher Standard Pay Scale in respect of 40 NGOs of Telecom Cadre of J&K Police. The Director General of Police J&K Shri Dilbag Singh congratulated the promotees and their family members.

As recommended by the Departmental Promotion Committee and after thorough scrutiny of the service records, promotion in respect of these officials has been ordered vide different orders of PHQ.

The DGP J&K has congratulated the promoted personnel and their family members. He has expressed his hope that the promotion will serve as an inspiration for the personnel to perform their duties with enhanced dedication and zeal.

Those Assistant Sub-Inspectors who have been promoted as Sub-Inspectors in Telecom Cadre of J&K Police include, Altaf Hussain, Parvaiz Ahmad, Mohd. Latief, Opinder Krishan, Romesh Chander and Assadullah Dar.

Besides the DGP has also ordered grant of Higher Standard Pay Scale in respect of 40 NGOs of Telecom Cadre of J&K Police.

PHQ has been providing career progression opportunities to all ranks in the force and during the year 2020, 6783 personnel promoted to the next ranks and 3686 personnel given In-Situ promotions.