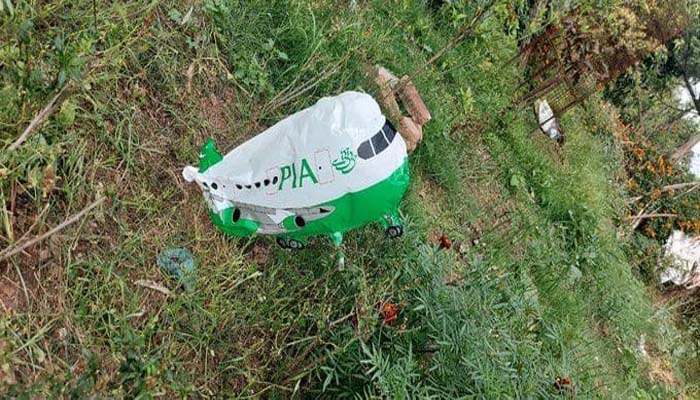 The balloon with PIA written on it landed in open space in Bhalwal area of Jammu on Tuesday morning – the locals spotted it and reported it to the police.

Earlier a balloon with similar features and colour  was seized in Sotra Chak in Hiranagar  area Of Kathua district on March 8.

Police are trying to verify the reasons behind such flying objects landing in Jammu.