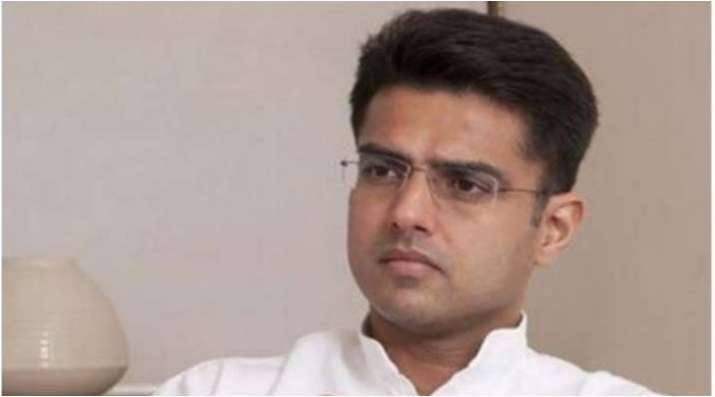 “Where did you want to reach in such a hurry? Whether you wanted to become chief minister at 43 and prime minister at 45 by joining the BJP,” Margaret Alva asked Sachin Pilot.

Taking a dig at Sachin Pilot over his rebellion in Rajasthan, veteran Congress leader Margaret Alva on Sunday asked why the former deputy chief minister was in such a “hurry” and whether he was “aspiring” to become the prime minister by 45 years of age by joining the BJP.

The former Union Minister also lashed out at Mr Pilot over the timing of his rebellion and said when the entire country is fighting COVID-19 and China in the wake of the border standoff, he is seeking appointment as Rajasthan chief minister.

Sachin Pilot became an MP at 26, was a Union minister and later he became Pradesh Congress Committee (PCC) chief followed by deputy chief minister, she said.

“Where did you want to reach in such a hurry? Whether you wanted to become chief minister at 43 and prime minister at 45 by joining the BJP,” the former Rajasthan governor asked of 42-year-old Sachin Pilot.

Though Mr Pilot had asserted that he is not joining the BJP, the Congress has accused him of taking support from the BJP in efforts to topple the Gehlot government.

While criticising Mr Pilot for his actions, Margaret Alva, however, pitched for giving voice to the young leadership in the party’s decision-making process.

She also said that former Congress president Rahul Gandhi should be allowed to form a new “young team” to instil “new approach and enthusiasm” in the grand old party.

On the rebellion by Jyotiraditya Scindia in Madhya Pradesh, Ms Alva said every demand can”t be met and such leaders have no commitment for the party and its ideology.

She said Mr Scindia was general secretary of the party and was offered the post of deputy chief minister in Madhya Pradesh, which he refused.

Jyotiraditya Scindia after leaving the Congress joined the BJP.

“Congress is a big party. There are so many states. Everyone’s demand can’t be met,” she said and added that during the times of Indira Gandhi and Rajiv Gandhi, no one had the courage to seek any “post” for himself or herself.

“But remember one thing, Congress can never be finished. It has a history of 150 years. During these times we won, we lost, we went to jails and we also enjoyed power, but there is none who can finish the Congress,” Ms Alva asserted.