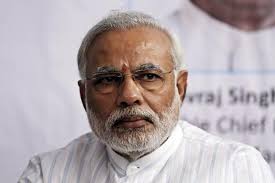 PM in a tweeted, “We strongly condemned the cowardly terror attack in Uri. I assure the nation that those behind this despicable attack will not go unpunished.”

Whereas, Home Minister, Rajnath Singh has cancelled his Russia and US visits in view of the attack and HMO in a tweet also said, “HM Rajnath Singh reviewing security situation in Jammu and Kashmir in the wake of attack in Uri.”