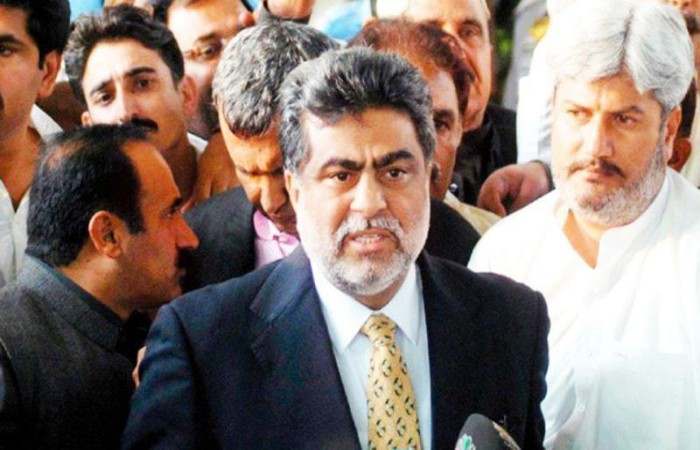 Pakistan is treating Balochistan as a colony as it has shown a demonstrative contempt for its basic needs of water, power and protection of its natural resources, and the things have come to such a pass that special assistant to Prime Minister Imran Khan in the province Sardar Yar Mohammad Rind has threatened to resign from his post.

Quoting Rind, Dawn newspaper reported that the
Parliamentary leader of the Pakistan Tehreek-i-Insaf (PTI) in the Balochistan Assembly Sardar Yar Mohammad Rind has “threatened to resign from the post of special assistant to the prime minister on water, power and natural resources (for the province) if he fails to resolve electricity and gas supply issues.”

Rind was speaking on a resolution moved by the Jamait-ul- Islami ( Fazal) MPA Mohammad Asghar Tareen in Balochistan Assembly on Friday on lack of representation of the province in the board of directors of the Quetta Electric Supply Company,. He said that he was special assistant to the PM only to the extent of a notification issued in this regard, “but in practice I am nothing.,” the newspaper report said.

Rind, who is also education minister in the Balochistan cabinet, said that over the last three years he was never invited to any meeting by the federal power minister or taken into confidence on any issue related to water and power.

Rind said that he made efforts to find out a solution to gas and electricity supply problem, but the former federal minister for energy and the federal government had given no importance to his efforts.