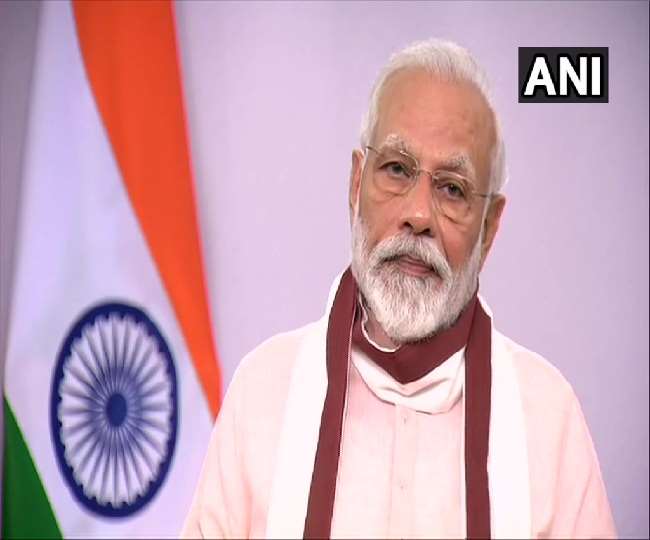 The country’s top political establishment and the Army Chief met late last night, shortly after the army confirmed that 20 Indian soldiers were killed in a “violent face-off” with Chinese troops at Galwan Valley in Ladakh.

Prime Minister Narendra Modi, Home Minister Amit Shah, Defence Minister Rajnath Singh, Foreign Minister S Jaishankar, Finance Minister Nirmala Sitharaman and Army Chief General MM Naravane were at the meeting that took place around 10 pm. This was the last in a series of meetings that took place yesterday as India weighed its response to the most grave escalation at the Line of Actual Control, the de-facto border with China, in five decades.

News agency ANI quoted sources as saying, based on intercepts, that 43 Chinese soldiers were killed or seriously injured, though the army’s statement did not refer to this.

The army had on Tuesday morning confirmed the death of a Colonel and two jawans and “casualties on both sides”. But in a statement later, the army added that 17 more critically injured were “exposed to sub-zero temperatures… (and) succumbed to their injuries”.

India blamed the clashes on “an attempt by the Chinese side to unilaterally change the status quo there”, rebutting China’s claims that Indian soldiers crossed the border.

An Indian army source in the region told AFP the incident involved no shooting but “violent hand-to-hand scuffles”. The soldiers threw punches and stones at each other and the Chinese troops allegedly used rods and nail-studded clubs during the fight that lasted for hours until midnight on Monday, according to reports.

China’s defence ministry confirmed the incident had resulted in casualties but did not give details.

The United States — which has mounting frictions with China, but sees India as an emerging ally — said it is hoping for a “peaceful resolution”, and that it was monitoring the situation closely.

The UN called for both sides to “exercise maximum restraint”.

Foreign ministry spokesman Anurag Srivastava, rejecting China’s aggressive claims, said the clash arose from “an attempt by the Chinese side to unilaterally change the status quo” on the border.

The violence followed weeks of tension since May 9, when several Indian and Chinese soldiers were injured in a clash involving fists and stone-throwing at Naku La in Sikkim.

The massive escalation took place while both sides were in talks to resolve tensions at the border and spoke of “consensus”.

Agence France Presse quoted sources and news reports as suggesting that Chinese troops remained in parts of the Galwan Valley and of the northern shore of the Pangong Tso lake that they had occupied in recent weeks.

India and China fought a brief war in 1962 in which China took territory from India. Further deadly clashes followed in 1967, but the last violent clash that resulted in deaths was in 1975, when four Indian soldiers were ambushed and killed along the dividing line in Arunachal Pradesh.

In 2017 there was a 72-day showdown after Chinese forces moved into Doklam plateau on the China-India-Bhutan border.