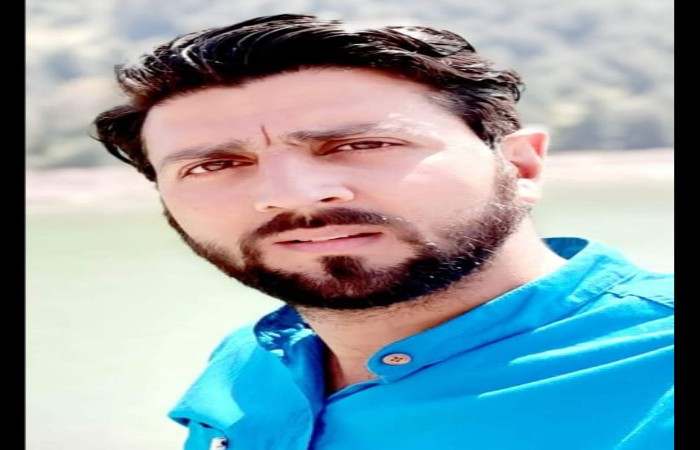 A policeman who was critically injured when fired upon by militants near his residence at Saidapora Eidgah area Srinagar on Thursday succumbed to injuries, officials said.

The policeman, Javaid Ahmad Tambi of Saidpora, was critically injured and taken to SKIMS Soura. He was declared brought dead on arrival to SKIMS Soura, they said.

A senior police officer confirmed the killing of the policeman and said that he was posted with a judicial officer and had returned home shortly before the attack.