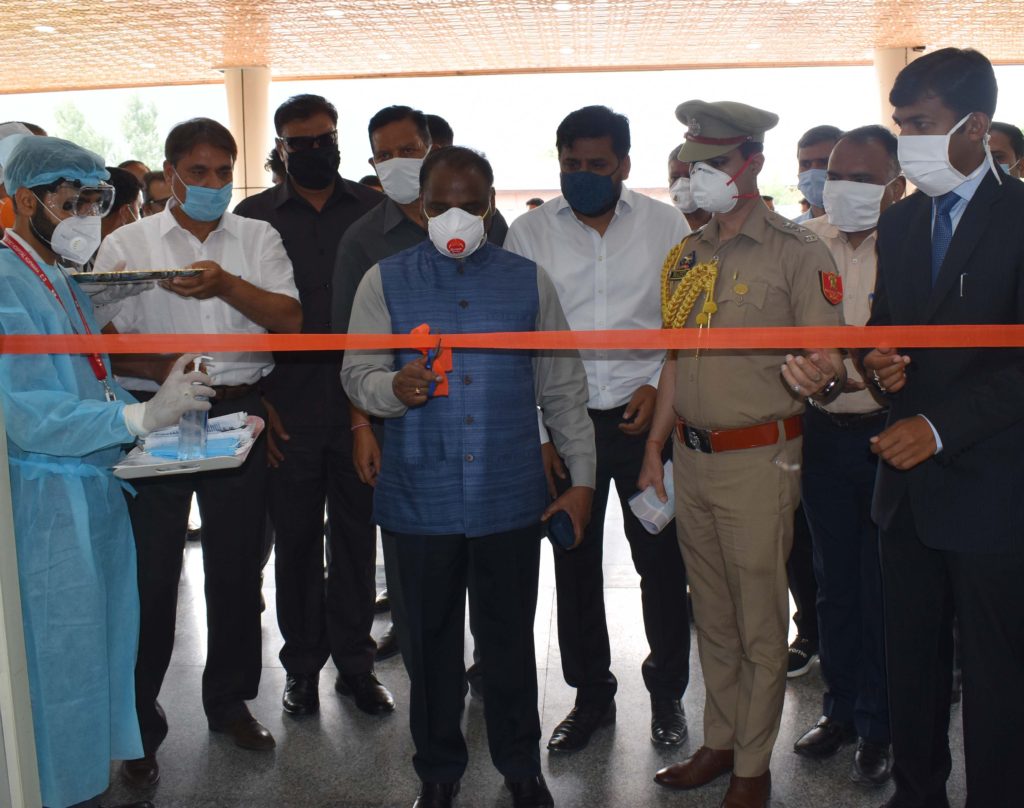 As  August 5 anniversary is approaching , a review of  what J&K has  seen  since  has its own merits and demerits, but the advantages outweigh all the negatives that have been thrown as a riposte to the decisions of the day- scrapping of the special status of  the state   and its bifurcation  into two Union Territories.

There is a criticism all across  that all the promise of the development  remains undelivered .  There is no need to compare it with what was happening when  J&K as a special status state was  under the political governments . The development needs to be seen what has  happened and under what conditions. It is not necessary that the development should be seen  as roads and bridges , industries, and other activities, which though  of very critical importance as these determines the day to day life, there is something more to it.

In the first place, it has to be recognized that  all  the fears that nothing would happen on the development  front because the people in Kashmir were so attached  to Article 370 , having  set up their own perception that even the “ temporary” constitutional provisions become permanent with passage of the time . But roads were constructed, power projects  revived , and  efforts were made to resume the tourism activities  after the Article 370 was laid to rest forever.

These visible developments took place  against the backdrop of near-total shutdown in Kashmir for three months  after the  special status was done away with. Those who were thinking that their shutdown would pressurize the government to abandon its development works  and that would bring a bad name to the August 5 decisions. In fact, within two months , tourists had  started returning to the Valley- on October 10, 2019 , official invitation was sent to the tourists across the country to visit and enjoy holidaying in the Valley .

Kashmir tourism is not just sight-seeing , holidaying , but it also promises unique hospitality , boost of  handicraft , and sale of Kashmiri dry fruit,  seasonal fruit . This is a lynchpin for the revival of horticulture, agriculture  and so on.

It was during this period that the   construction  of roads and bridges, offering better connectivity to the locals and their guests, started in a big way. Recently, Lt. Governor G C Murmu  ordered that all  the  roads should be macadamized  , something that was done in pieces and bits earlier. That, too, was done , depending on the power and the  interest of the elected representatives , and not as a public good .

As the development is taking place , new jobs are being created , and there is a reassurance of the guaranteed progress in the employment sector , despite the corona virus having thrown new challenges . This explains the difficult conditions . The development works require the use of  men  and machinery in a large number, but the  way this virus led to the migration of labourers from  J&K to their homes in different parts of the country . All these difficulties  were overcome to maintain the  pace of work . It is  a significant  movement forward – there is need to see it from the eyes of reality and not  through the biased view. The 73-year-long backlog cannot be  cleared overnight. Phenomenal growth in population, from close to four missions to 13 million plus  threw its another challenge . But the fact  is  that challenge, too could have been taken care of , had  work been done as per needs of the people.  That was done now . All processes take time , but the good thing is that the developmental process has been put in high gear.