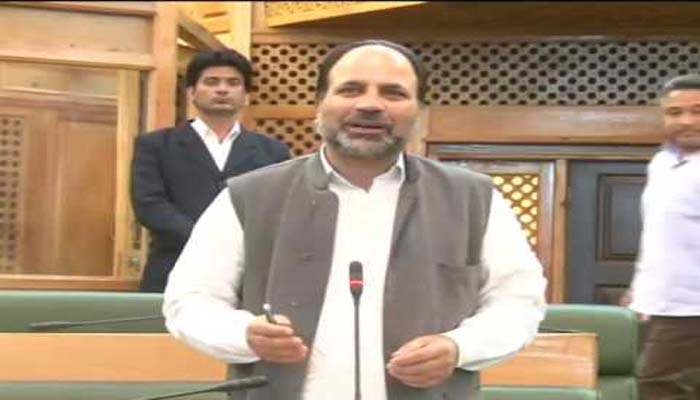 In a statement issued here, Baig demanded swift investigations into the incident and a stern action against the culprits. He also urged the administration to take serious cognizance of the matter and assess the losses suffered by the transporters and disburse adequate compensation in their favor at an earliest.

Apni Party Spokesperson observed that the transporters across Jammu and Kashmir have already suffered huge losses since August 2019 followed by the Covid Pandemic and the latest episode of vandalization in Baramulla reflects a handiwork of certain mischievous elements that are hell-bent to paralyze transport sector.

“I appeal the Deputy Commissioner Baramulla and the concerned SSP to get this incident probed in a time bound manner and till then disburse the ex-gratia relief in favor of the affected Sumo-owners,” he said.

Expressing solidarity with the affected sumo owners and drivers, Baig said that Apni Party will support their just demands at all forums available to it.