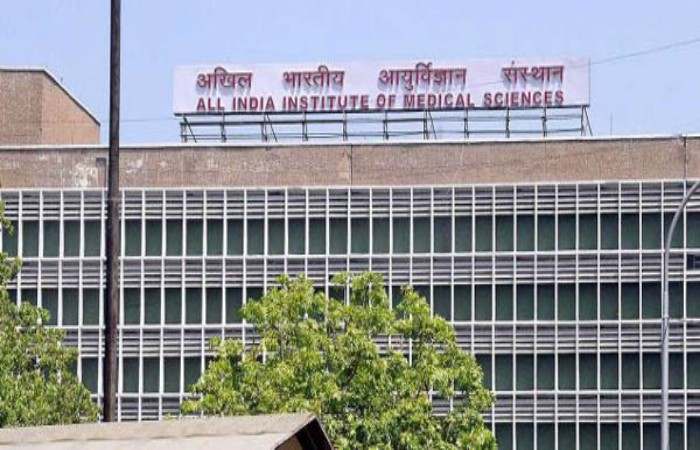 The central government has set ball rolling for the appointment of first executive director to the All India Institute of Medical Sciences (AIIMS), coming up at Awantipora in southern Kashmir.

An advertisement notification issued by the Union Ministry of Health and Family Welfare reads: “Applications are invited from the citizens of India including non-residents Indian and persons of Indian origin for filing up the posts of executive director on deputation/short term contract basis at AIIMS Awantipora.”

The appointment shall be made for 3 years initially which can be extended up to 5 years or up to attaining the age of 70 years or until further orders, whichever is the earliest.

As per the notification, the applicant must be a postgraduate in Medicine or Surgery or Public Health and their branches with teaching and/research experience of not less than ten years. “Twenty-five years standing in the profession and experience of working as head of a department” is also required.

As per the officials, the Master Plan and construction agency for All India Institute of Medical Sciences (AIIMS) in south Kashmir’s Awantipora had been finalised and it is scheduled to be completed by 2025.

AIIMS Kashmir was approved by the cabinet in January 2019 with an estimated cost of Rs 1828 crore. “Of this, Rs 84.1 crore has been released so far. Pre-investment activities are in progress. The Master Plan has been finalised and the construction agency for the main work has been appointed by the Central Power Works department,” officials informed.

They said that the Government of India had kept January 2025 as the deadline for the project.

In December, 2020, the government of India had directed the J&K administration to set up a temporary campus adjacent to the proposed site of All India Institute of Medical Sciences (AIIMS) in south Kashmir’s Awantipora for starting medical courses from this academic year.