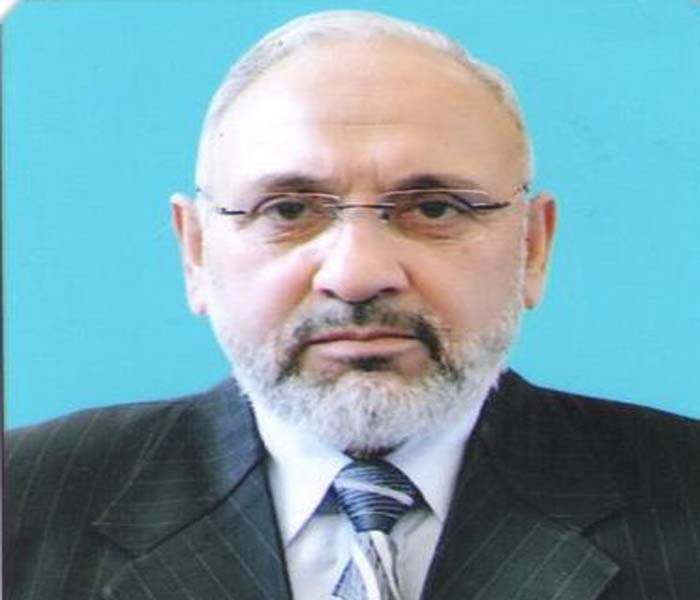 Central University of Kashmir (CUK) Vice Chancellor, Prof. Mehraj Uddin Mir has been nominated as the first among the “Top 20 Eminent Vice Chancellors of India” for the year 2020 in uLektz Wall of Fame.

The finalists were selected based on the recommendations from the internal team and an eminent independent Jury Panel, with a prefixed criteria, based on various attributes. The jury played a key role in reviewing the candidates’ nominations and selecting the top 20 Vice Chancellors.

Prof. Mehraj Uddin Mir thanked uLektz for the recognition and said that the award has been possible due to collaborative approach of faculty members and the administrative staff of the university. The Central University of Kashmir community, including faculty, officers, officials, scholars and students expressed their happiness over the well-recognised and deserved honour for the Vice Chancellor.