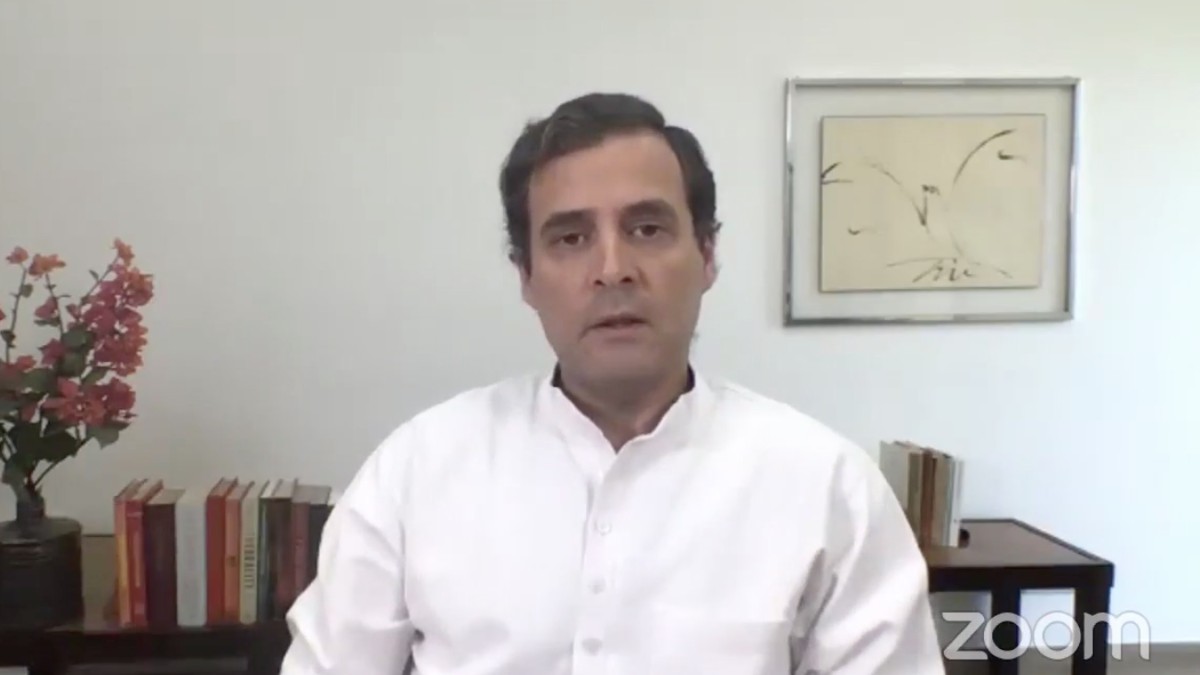 In a tweet, senior Congress leader Rahul Gandhi called for the withdrawal of EIA 2020 draft as it will lead to further environmental destruction and looting.

In a tweet, the Congress leader called for the withdrawal of EIA 2020 draft as it will lead to further environmental destruction and looting.

“EIA 2020 draft must be withdrawn to stop the loot of the nation and environmental destruction,” Gandhi said.

“This is another terrible example of what the BJP government has been doing for the ‘friends’ of the suit-boot who have robbed the resources of the country,” he added.

Gandhi had also criticised the draft EIA on Sunday. He said the draft, which has now been placed for public feedback, is disgraceful and dangerous.

All you need to know about EIA 2020 draft controversy

Calling it a disaster, Gandhi said, “It seeks to silence the voice of communities who will be directly impacted by the environmental degradation it unleashes.”

Not just Gandhi but another senior Congress leader Jairam Ramesh has also questioned the EIA 2020 draft. Ramesh also highlighted the fact the the draft EIA will undo many key provisions of the Environment Protection Act of 1986.

Ramesh not only called it dangerous but “blatantly illegal”.