Rain in plains, moderate snow on hills in Kashmir 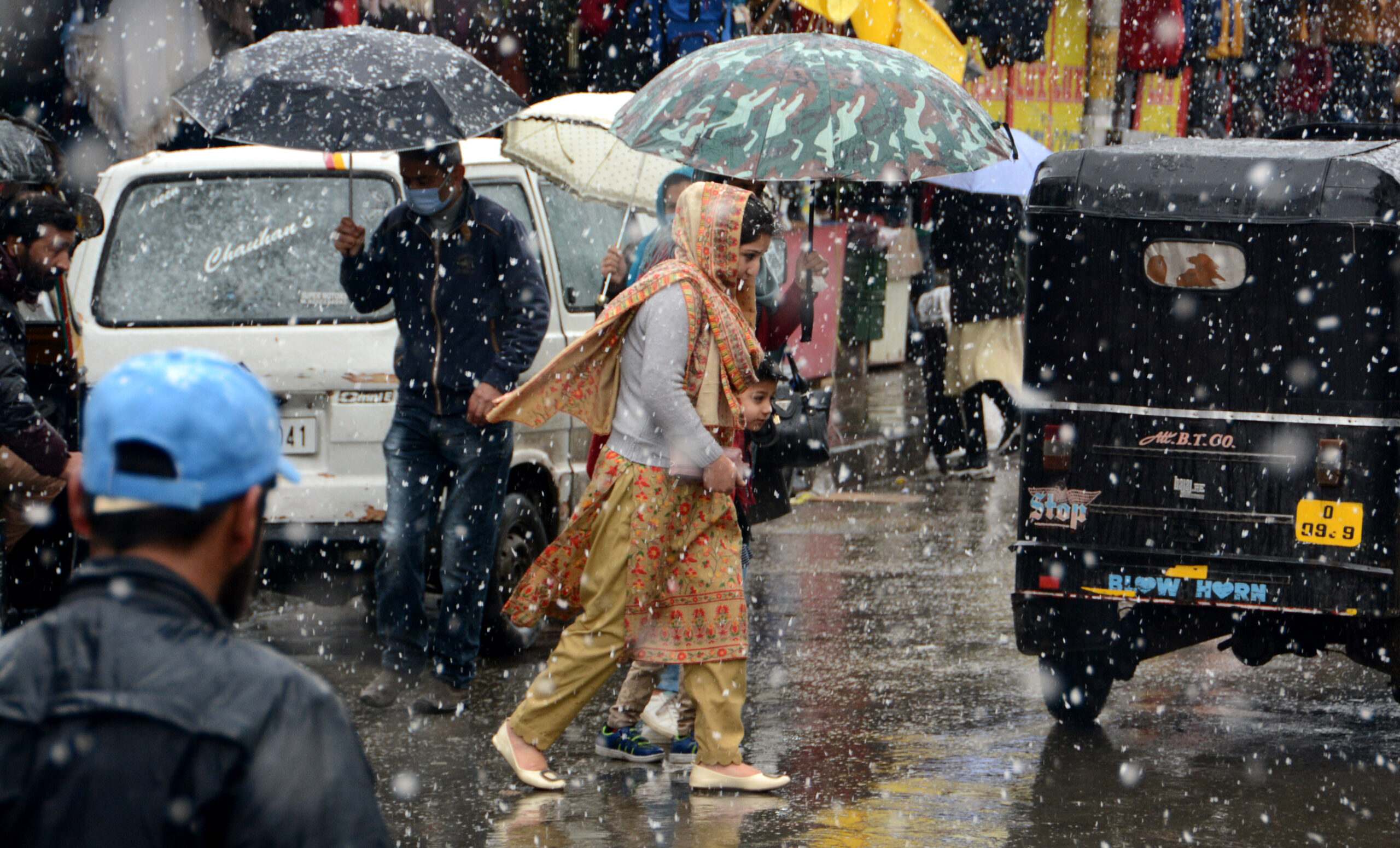 Rain in the plains and snowfall on the hills continued in Jammu and Kashmir on Wednesday as the meteorological department forecast improvement from later in the day onwards.

While downpour continued in valley plains, ski resort Gulmarg received 1 ft of fresh snow as per an official even as snow clearance machinery was pressed into service to clear the road forthwith to facilitate tourist flow.

Elsewhere in north Kashmir, Sadna, Furkin Top and Z-Gali in Kupwara district too received 1 ft of fresh snow while as in Gurez valley, Izmerg and Razdan, 9 inches, 10 inches and over one and half ft fresh precipitation was recorded as per the official.

Meanwhile, an official of the MET department said a significant decrease in the amount of rainfall is expected today.

“Weather will improve from today evening onwards and no major rain/snowfall activity is expected till the end of this month,” he added.

Srinagar recorded 4.6, Pahalgam 0.3 and Gulmarg minus 2.5 degrees Celsius as the minimum temperature of the day.

Leh town of Ladakh had minus 3.4, Kargil minus 2.8 and Drass minus 2.4 as the night’s lowest temperature.