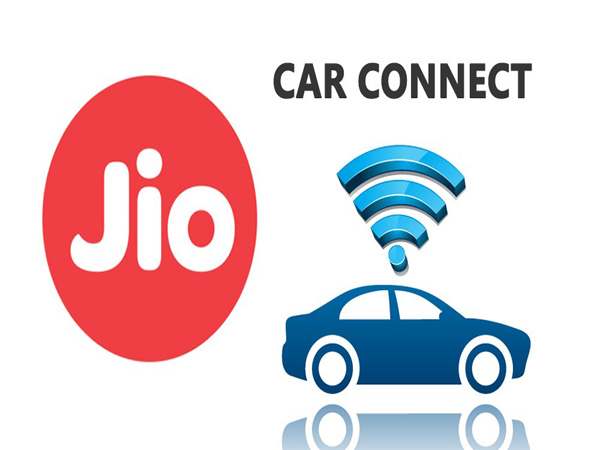 In this fast-moving age, how about a a car controlled by a mobile app or a TV that can store programmes and movies of the last seven days? All these will soon be possible in India, coming out of Reliance Jio’s stable as a part of its ‘digital lifestyle mission.

Is Jio only about 4G connectivity? Its officials beg to differ. “We want people to adapt to the digital lifestyle and we are working hard towards it,” said one official while this correspondent took a tour of the Jio Experience Centre — often called the birthplace for Jio’s digital drive.

From SIM activation, metro tickets to connected cars, Jio is trying to give a digital touch to every aspect of life. The Jio Experience Centre in Dhirubhai Ambani Knowledge City on the Thane-Belapur road reveals many gadgets and apps to completely digitise lifestyles in the coming days.

Staring with its SIM connection, Jio has made a scanbox to facilitate preliminary documentation. This scanning process (provided to its retailers), has helped reduce activation time from four-five hours to three-four minutes, officials claim.

At present, Jio is experiencing 600,000 lakh activations per day, on an average.

Changing a mobile PHONE is generally an irritant as transferring contact details, photos and data is often cumbersome, besides the fear of data loss or theft. For this, Jio has a device, SwitchNWalk, to transfer up to 1 GB data in 45 seconds from one device to another without storing any data. It works for both Android and iOS.

To connect as many as 32 devices at one go, Jio has come up with a portable Wi-Fi router, JioFi. Priced at Rs 1,999 this 4G hotspot pocket router helps in seamless video streaming and viewing.

Syncing itself with the government’s Digital India drive, Jio is installing W-Fi in one million public places across the country for its subscribers that will also reduce call drops. It is also testing voice-over-Wi-Fi so that while travelling abroad, any Jio SIM in a Wi-Fi zone can call any mobile or a landline.

Next comes Jio Car Connect — a dongle with Jio SIM and an app in the mobile to convert a simple car into a smart one. The dongle needs to be inserted into the on-board diagnostic port of a car and the app will reveal all activities of the car even when it is kilometres away.

It not only promises to reduce chances of theft, it can also help prevent it from bad handling by others. This dongle is compatible with all cars manufactured after 2013, officials said.

While sitting in the office, one can turn on the engine of the car with the help of the app and switch on the air-conditioning machine on a hot summer day. The company plans to soon launch this product in the market. At present, it is sourcing the device from abroad. But it is in talks with the vendors to set up manufacturing hubs in India as a part of its Make in India promotion plans.

The definition of entertainment is changing fast. To keep pace with that Jio is planning to launch JioTV, JioCinema and JioMusic.

The company plans to change a normal TV into a smart one through its JioTV applications. “TV viewing can wait for you, you don’t need to run around for it,” another company official said.

In JioTV one can catch programmes and movies up to past seven days, any time. It so far has 360 plus channels in 15 languages in its bouquet.

Though the company did not reveal the launch date of any of the new products, but officials claim they will surely revolutionise Indian lifestyle once it is available for public.