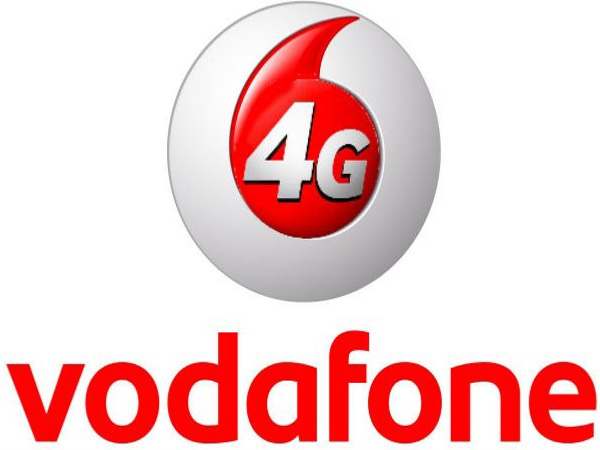 The country’s second biggest telecom operator Vodafone has announced new offers for its prepaid customers. The company has launched new plans under which it is offering prepaid 4G users with four times the data benefits.

The company is now offering 4GB to its existing 1GB customers at the same price of Rs 250. Similarly, Vodafone is offering 22GB of data on recharge of Rs 999, which earlier used to be 10GB. Vodafone prepaid subscribers can now also get 35GB of data at Rs 1,500 per month.

The company further added that the users can avail the new offers via digital and retail channels. The telco has also said that the tariff rates may vary from circle to circle.

Through this move the telco is trying to give a fierce competition to Reliance Jio, which is offering free calls and data to its users under its Happy New Year’ offer.

Earlier this month, Airtel too announced two new bundled prepaid packs that offer free voice calls across the country, along with data. The cheapest plan starts at Rs 145 and offers free Airtel to Airtel voice calls across India. Users also get 300MB of 3G/4G data along with free local and STD calls in this plan. The pack will also offer 50MB data extra to those customers who are using basic mobile PHONES ‘ideally suited for web surfing and ACCESSING LIGHT social media applications’. The pack comes with a validity of 28 days.

The Rs 345 plan offers free voice calls to customers, both local and STD, on any network across India. The plan also offer 1GB of internet data to customers with 4G-ready mobile phones. Rest of the benefits of the plan are same as that of the Rs 145 plan.