Report of concerned citizens for Kashmir 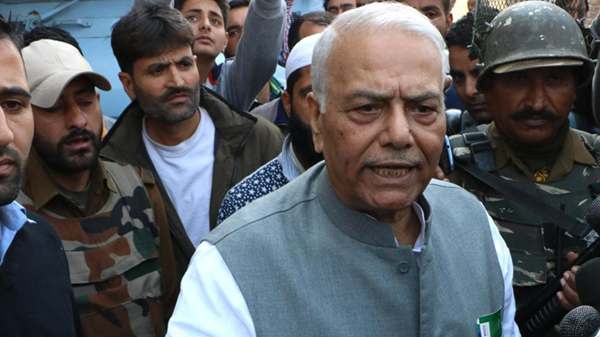 New Delhi, November 8: The five-member Civil Society delegation led by former External Affairs Minister and senior BJP leader Yashwant Sinha recently reached out to various stakeholders in Kashmir with a twin purpose of understanding the situation at the grass-root level and to break the months long impasse. The report that has been submitted by the committee throws light on various reasons for anger in the people of valley and also proposes various recommendations.

The major pretexts that the report attributes for precipitating anger in the people include reasons like excessive use of force by the security forces, unrestricted use of force by the security forces, use of pellet guns, night-time raids by security forces, misuse of Public Safety Act (PSA), destruction of electric transformers and crops in rural areas and attacks on Kashmiris outside J&K. While the major reasons quoted for anger that has persisted since ages includes refusal to recognize Kashmir as a politically contentious issue, denial to recognize the emotional and sentimental aspects of the Kashmir issue, designating all Kashmiris as Pakistani puppets, absence of dialogue with Pakistan, jettisoning of Vajpayee line on Kashmir, indifference of Indian public to the plight of Kashmiris, impelling Kashmir being towards anarchy, nonchalance about Kashmiri Pandits living in the Valley and regression from autonomy to uniformity and from togetherness to communalism. 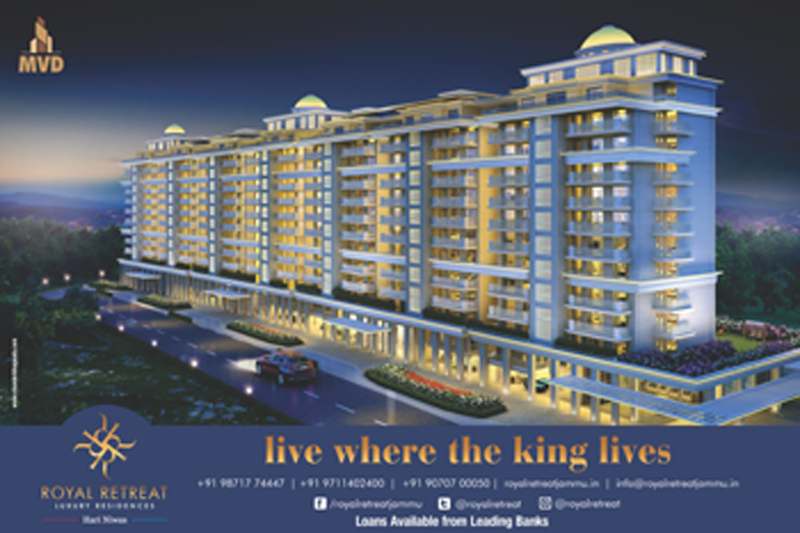 The recommendations proposed for the Union Government include:

The committee concluded that a dialogue with all the stakeholders must be initiated at the earliest as was committed in the agenda of alliance of the BJP-PDP Coalition Government. Further, in order to gain tangible solutions, it suggests masses as well as those in power to stop seeing Kashmir as a Hindu vs. Muslim issue and governance as a grapple of Jammu vs. Kashmir.