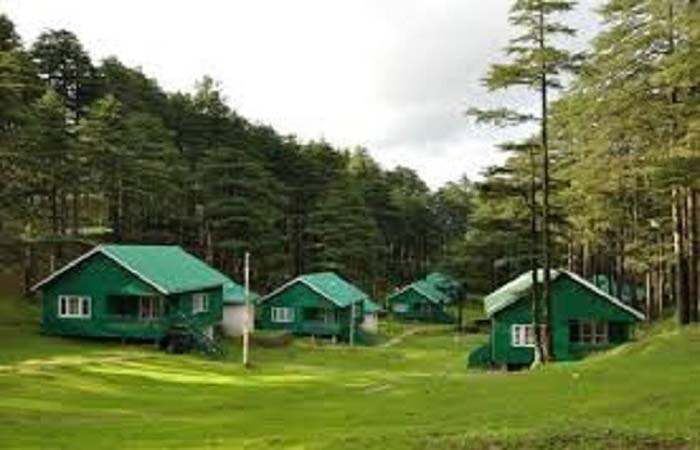 Patnitop has been witnessing huge rush of tourists and a large number of tourists were seen cooking food, lighting fire and throwing garbage/waste in the forest areas which is detrimental to the forest ecosystem and can also result into major forest fire and could also lead to major tragedy.

In this connection, it has also been observed that tourists carry banned items like plastic and polythene which they litter in the open forest area raising the risk of wildfire. These acts can create environmental hazards, pollution, choking of lanes/drains besides creating a lot of nuisance and damaging the reputation of the resort as well as the Authority/tourism department.

In order to curb this act of blatant use of fire and use of polythene and other plastic materials in the environment sensitive zone and world famous resort, Executive Magistrate 1st Class (Chief Executive Officer) Patnitop Development Authority (PDA),  Sher Singh in exercise of powers conferred upon him under section 133 Cr. PC imposed complete ban on cooking, lighting of fire, throwing of garbage/waste, use of polythene and other plastic materials etc in Patnitop and areas around.

Assistant Director Tourism National Highway, Batote has been appointed as Nodal Officer to coordinate among all concerned and monitor the exercise.