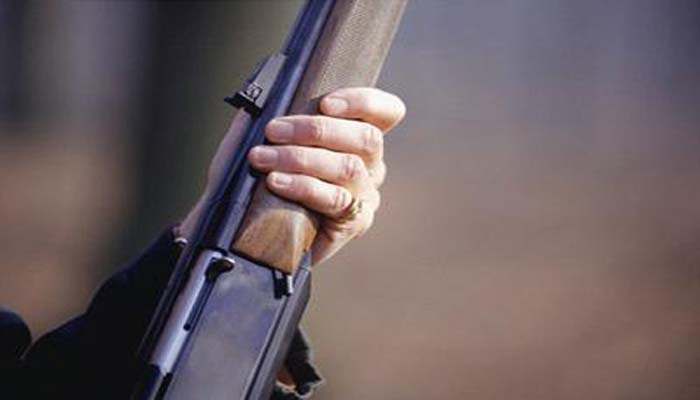 Suspected militants on Saturday made an abortive bid to snatch a 12 bore rifle from a J&K Bank guard at Imamsahib area in south Kashmir’s Shopian.

As per an official, one person has been arrested in the case