Appeal to Watch ‘The Rise of Bandha Singh Bahadur’ 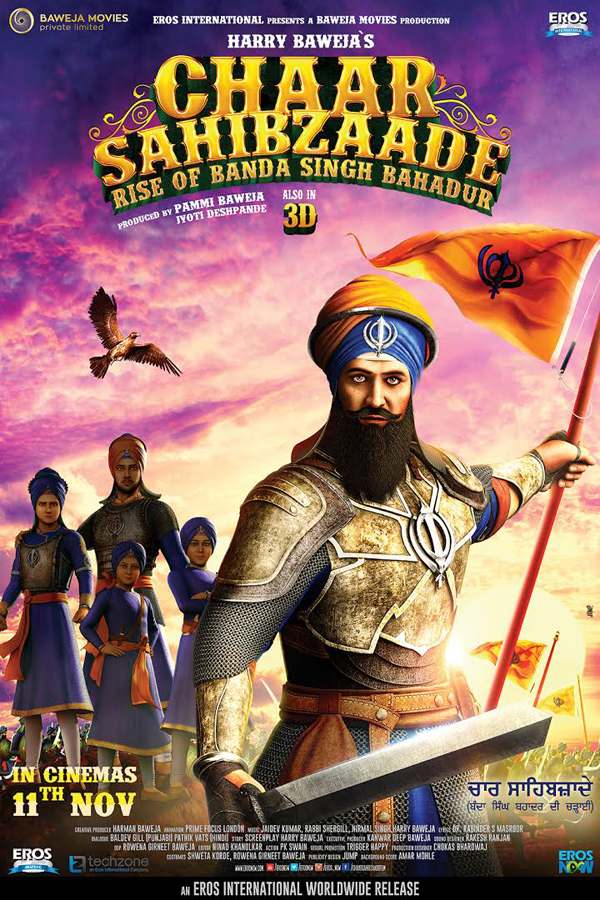 National Sikh Front Chaiman  Varinderjeet Singh has appealed  to the public of Jammu to watch the movie Char Sahibzadaay –The Rise of Bandha Singh Bahadur.

He said that in the movie it is shown that how  Baba Bandha Singh Bahadur who hailed from our state fought against evil and evil kings of mughal empire and won the fight against them.

He established the first sikh empire. Babaji  made  a law that land which former grows belongs to him. The  law was know an Land to Tenant.

Today people of every age should watch this movie so that they should know how Baba Bandha Singh Bahadur sacrificed himself and family for country and religion.He gave up his family and other sikh lives in front of him but did not changed his religion.