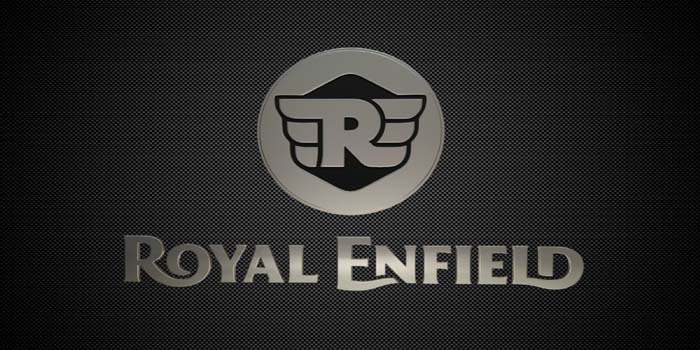 This is the first time we’re about to see a brand new name in the Royal Enfield stable ever since the Interceptor 650 was launched. After a series of delays, the launch date of the much-awaited Royal Enfield Meteor 350 cruiser motorcycle has been announced. Set to launch on 6th November, the Meteor 350 is based on Royal Enfield’s J platform which will serve in more of its upcoming products as well. Based on reports and leaks online, it has come to be known that the Meteor 350 will get three variants – Fireball, Stellar and Supernova.

The brochure that was also found online suggests that the Meteor 350 will be powered by a new BS6 350cc fuel-injected air-cooled single-cylinder engine that will deliver 20 hp and 27 Nm of torque. This is 1 hp and 1 Nm more than the current BS6 346cc single-cylinder engine that Royal Enfield motorcycles use. Paired with a five-speed gearbox, it is expected to offer better refinement as well. Among its features, the highlight will be a digital-analogue instrument cluster with smartphone connectivity and turn-by-turn navigation assist.

Lined up to replace the Thunderbird 350X, the Meteor 350 will also offer several personalisation options three accessories. In fact, a Meteor 350 test mule was spotted wearing several accessories recently, including a large windscreen, engine guard, better footpegs, and more. This is something that will be fun and convenient to use one Royal Enfield’s recently launched 3D motorcycle configurator called ‘Make It Yours’ (MIY).

Much like the recently launched Honda CB350, the Meteor 350 could also feature all-LED lighting. Expected to be priced at about Rs 1.6 lakh (ex-showroom), the Meteor would go up against the likes of Jawa Forty Two, Bajaj Dominar 250, and Honda CB350.