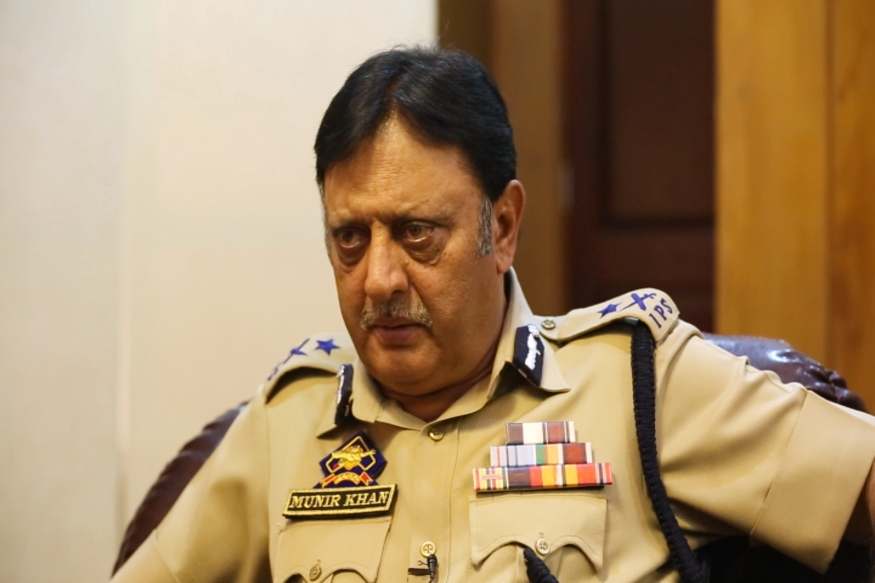 Additional Director General of Police, Law and Order, Muneer Ahmad Khan Saturday dismissed the rumours that J&K policemen were being asked to deposit their weapons asserting that strict action will be taken against such rumour mongers.

The tweet on social media in which it has been mentioned that J&K policemen are being asked to deposit their weapons and CRPF and army were taking control of police stations is a criminal rumour, he added.

Strict action will be taken against these criminal elements who have spread these malicious rumours with intent to vitiate the atmosphere. We are trying to find out who has initiated this malicious rumour, Khan said in a statement.