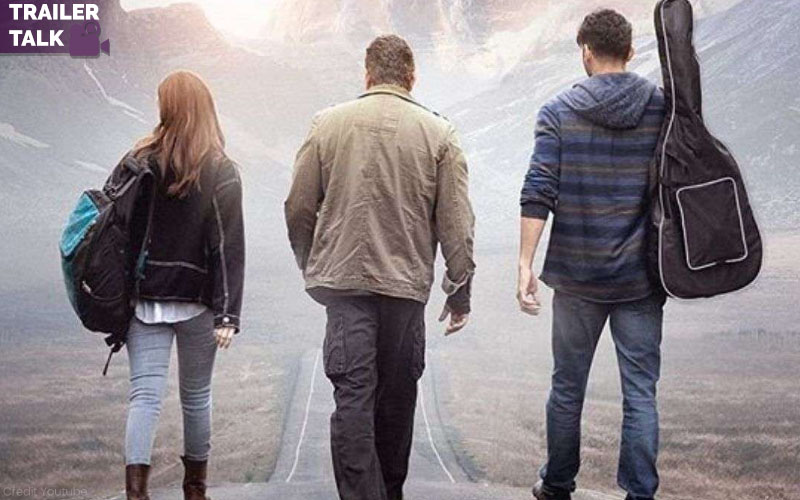 Sadak 2 Trailer: While sharing the trailer, Alia Bhatt summed it up as: “Three streams, three stories, one journey.”

The trailer of Sadak 2 begins in the most poignant manner, with a clip from the original 1991 film before cutting to new footage. Among the first words spoken are these by actor Sanjay Dutt – “Ab kiske liye jeeyoon (now who should I live for)?” This emotional moment is made more so because Mr Dutt, 61, announced on Tuesday that he was taking a break from work for medical treatment – he opted not to disclose details and asked well wishers not to speculate, so we won’t. The trailer of Sadak 2 was delayed by a day, presumably because of Sanjay Dutt’s announcement on his health. It released on Wednesday, a day later than scheduled. Both Sadak and Sadak 2 are directed by Mahesh Bhatt.

In the sequel to Sadak, Sanjay Dutt reprises his role as taxi driver Ravi – it is revealed that his love interest Pooja, played by Pooja Bhatt in the original, has died. Hence his question on who to live for; this is answered by the introduction of Aryaa, played by Pooja Bhatt’s sister and Mahesh Bhatt’s daughter Alia. Aryaa and her boyfriend Vishal, played by Aditya Roy Kapur, engage Ravi to drive them on a road trip.

Turns out, Aryaa is on a mission against “fake gurus,” having lost somebody to one such. Makarand Deshpande makes a fearsome appearance as the godman Aryaa is trying to expose – the character is just as flamboyant and filmy as the villain of the original film, the eunuch Maharani played by late actor Sadashiv Amrapurkar.

The trailer of Sadak 2 also features glimpses of other cast members – Gulshan Grover, Jisshu Sengupta and Priyanka Bose among them. However, it is Sanjay Dutt’s show all the way – beginning and ending with him.

While sharing the trailer, Alia Bhatt summed it up as: “Three streams, three stories, one journey.”