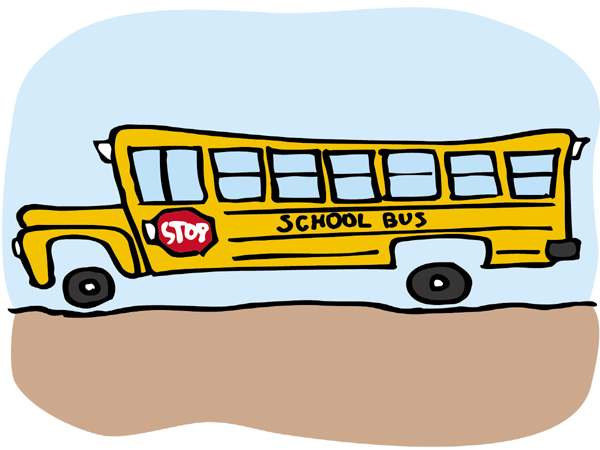 A 3 year old boy was crushed to death under the wheel of a school bus in Khanyar, Sgr on Monday morning.

The deceased boy identified as Wasif Majeed S/o Abdul Majeed Bhat R/o Natipora, Sgr was critically injured after being hit by a school bus in Khanyar. Wasif was immediately shifted to shifted nearby hospital where doctors declared him brought dead.

An official said that the bus carrying school kids belonged to Minto Circle School Allochi Bagh. Meanwhile, police has registered a case in this regard.