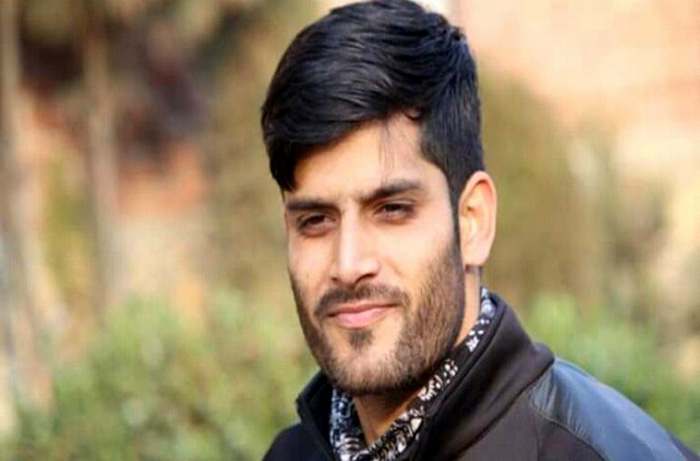 A 28-year-old school teacher, who was arrested in connection with a terror case, died in police custody here, triggering protests at his town in Jammu and Kashmir’s Pulwama district on Tuesday, police said.

The state government has order a magisterial inquiry to ascertain the cause and circumstances that led to Rizwan Pandit’s death, they said.

Pandit a resident of Awantipora in Jammu and Kashmir’s Pulwama district, died during the intervening night of Monday and Tuesday, a senior police officer said.

He was a teacher at a private school and was picked up by security agencies three days ago in connection with a terror case, the officer said.

The civil administration, following a request by the police department, has ordered a magisterial inquiry under Section 176 of the Code of Criminal Procedure (CrPC) to ascertain the cause and circumstances leading to Pandit’s death, the officer said.

The CrPC section pertains to inquiry by a magistrate into cause of death, including when any person dies while in the custody of police.

A police spokesman said a separate investigation has also been ordered into the incident.

In Awantipora, clashes broke out as soon as news of Pandit’s death reached, police officials said.

The clashes between the protestors and security personnel were going on when reports last came in, the officials said, adding that no casualty has been reported.

The teacher’s death in police custody was condemned by several politicians who demanded a time-bound probe into the matter and punishment to the guilty.

“I had hoped custodial deaths were a thing of our dark past. This is an unacceptable development & must be investigated in a transparent, time bound manner.

“Exemplary punishment must be handed out to the killers of this young man,” National Conference vice president Omar Abdullah tweeted.

He also hit out at the previous PDP-BJP coalition government in the state and the Centre for the present situation.

“Midnight raids, crackdowns, rampant arrests, custodial murders, denial of democratic right to choose a government. Kashmir continues to suffer the fallout of the disastrous PDP-BJP alliance and from the Modi government’s muscular approach to J&K,” the NC leader said.

“Innocent men hauled up from their homes for interrogation return home only in coffins now. GoI’s repressive approach leaves young educated men vulnerable who are forced to take up arms. Stop using Kashmir to exhibit your sick chauvinistic nationalism. We have suffered enough,” she said.

“Disturbing reports of custodial death of youth from Awantipora in Srinagar’s Cargo Camp. As per media he was picked up by NIA few days ago & was lodged in CARGO camp of (SOG). @jandkgovernor administration should come clean on this,” Akhtar, a former minister, tweeted.

“Condemn in strongest terms the death in police custody in Srinagar. This is what the sanctity of human life has been reduced to in Kashmir. My thoughts are with the family of the deceased,” he said.