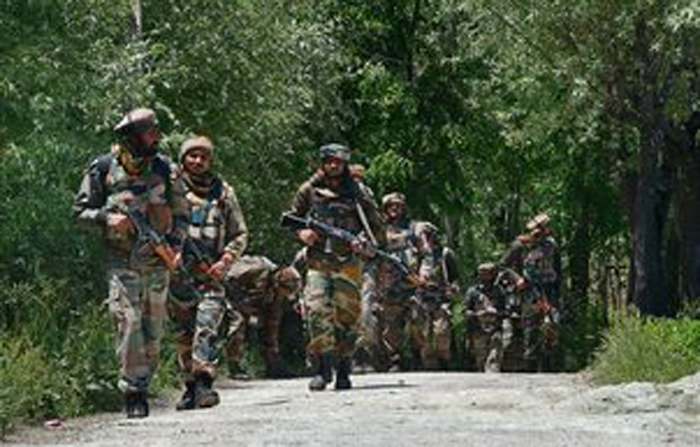 Security forces launched a Cordon and Search Operation (CASO) in south Kashmir district of Shopian, where five militants were killed in an encounter on Friday, official sources said.

On a tip-off about the presence of militants, troops of Special Operation Group (SOG) of Jammu and Kashmir police, CRPF and Rashtriya Rifles (RR) launched a joint CASO at village Chitergam, Shopian late Friday night.

All roads leading to the village were closed and exit points sealed, they said adding however, with the first light this morning security forces launched house-to-house searches.

However, so far no contact was established with the militants, they said, adding that further details are awaited.