Separatists to modify  protest methods, shutdowns may be off the calendar 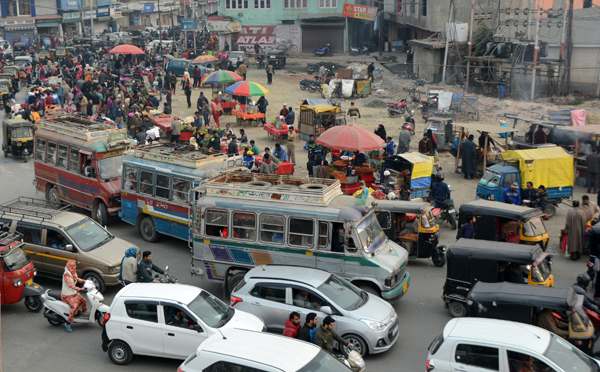 Kashmiri separatists are  going to change  the methodology of protests that will balance between  “carrying forward the struggle”  and address the issue of sustenance of the people.

In a rare statement  as a prelude to the calendar for the next week beginning  from Friday, the three top separatist leaders- Syed  Ali Shah Geelani,  Mirwaiz Umar Farooq , Moahmmad Yasin Malik  – Wednesday sounded a  conciliatory note with the large public opinion that wanted to come out of the siege of the shutdowns and street marches .  The separatists’ new calendar issued today has two full days of relaxation  on Sunday. Besides ,  the statement makes it clear that the separatists might  take a climb down  from now onwards to sustain the  “ struggle”

“On the one hand is the unbroken spirit of our youth who are on the streets resolute and continue to offer sacrifices. Their resistance and their passion for Azaadi are immense and is our most valuable and enduring resource. On the other hand, are the demands and needs for survival, for sustenance,” the statement said.

The leadership hinted at  its proactive approach to  “devise a long term strategy.” It said that the people have to “ inculcate resistance culture within and make resistance a way of life. The meaning and understanding of protest has to be extended, mechanisms for public participation in decision making and implementation have to be created  educating people about the history of our movement specially our youth has to be foregrounded to ensure the continuity of our movement. A transition from short term agitation to long term initiatives, programs and sustainable modes

A sense of acquired bravado  was obvious in the statement that hailed the 130 days of protests and shutdowns and marches  as  a “ moral victory,” against the “ militarily powerful enemy.” 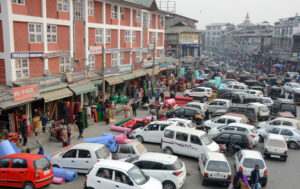