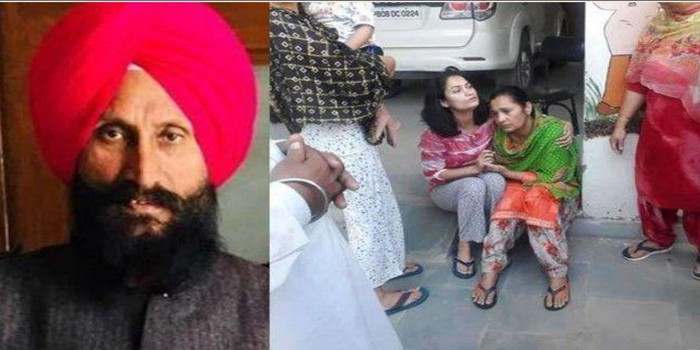 The attack took place when Singh opened the gate of the school that he ran in Bhikhiwind
village. The men fired five bullets at him. He was taken to a hospital but doctors declared him dead on arrival.

Reports said the assailants came in a motorcycle. The accused fled the spot after firing at him.

“Mr Singh was murdered today,” Tarn Taran Senior Superintendent of Police Dhruman Nimbale said. “Two people were involved in the attack, one of whom went up to his house and shot him. We have filed a case and it is being investigated.”

Singh had fought against Khalistani militants in the state for years. A communist, Singh was against religious radicalisation and opposed the Khalistani movement. He trained his family to use arms and fight militants.

He has been attacked by terrorists as many as 16 times in the past. According to a government citation, Singh and his family had survived a deadly attack in September 1990.

In 1993, the Ministry of Defence awarded him the Shaurya Chakra for his exemplary courage. His bravery earned him international acclaim. He was once featured in a National Geographic documentary too.

Last year, the state government had withdrawn Singh’s security cover on the recommendation of Tarn Taran police, said his brother.