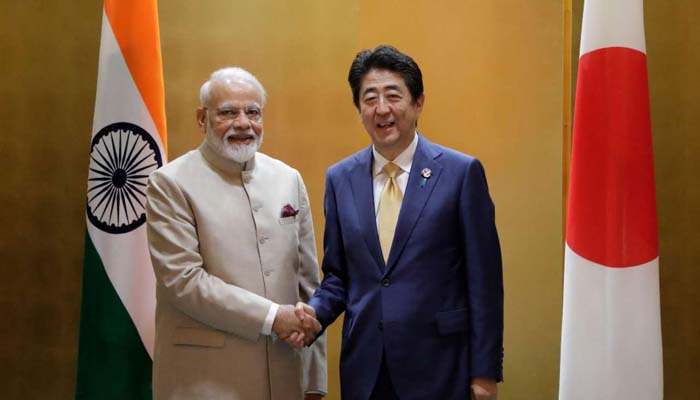 The Padma awards were announced this evening by the government honouring 119 prominent personalities from various fields like sports, medicine, art, literature and others for their distinguished work. The awards are conferred in three categories: Padma Vibhushan, Padma Bhushan and Padma Shri.

102 people have been honoured with the Padma Shri this year which includes renowned musician Bombay Jayashri and six sportspersons.

The Padma Vibhushan was conferred to 7 awardees and the Padma Bhushan to 10 this year.

Every year, the awardees are announced on the eve of Republic Day. The Padma awardees are felicitated by the President of India.