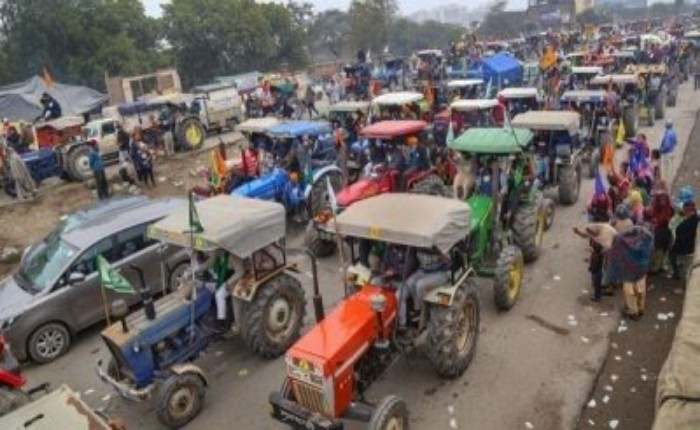 The protesting farmers broke a police barricade at the Singhu border. This incident took place just hours before the tractor parade that the farmers would take out in protest against the farm laws.

Security is tight across Delhi in view of Republic Day and also the tractor parade.

Thousands of farmers, mostly from Punjab, Haryana and western Uttar Pradesh, are protesting against the Centre”s new agri laws at various Delhi border points, including Singhu, Tikri and Ghazipur, since November 28 last year and on Republic Day, they will take out tractor parades that will pass through the national capital.

Intelligence units have also been pressed into service to keep extra vigil on anti-social elements who may join the rally to create nuisance, they said.