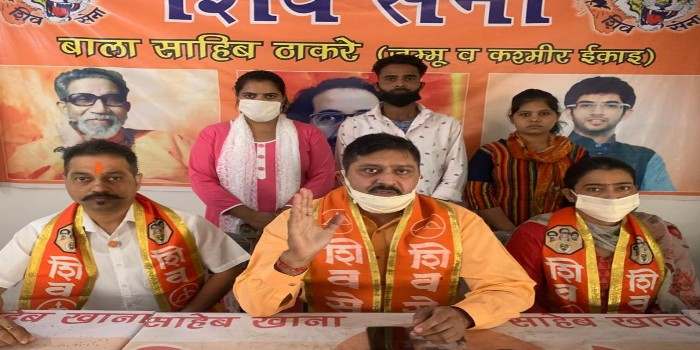 He said that after the formation of Union Territory, the administration had planned to ban the private practice of government doctors to improve the functioning of government hospitals. Which was discussed with the top officials of the Health Department, but after that it was put on hold.
Sahni termed the pathetic condition of government hospitals and the absence of doctors as the main reason for private practice. “Amid Covid-19 pandemic the doctors should be in hospitals rendering their duties not in their private clinics attending patients,” Party President said and added that majority of the doctors across the UT of J&K have been indulged in Private practices defying their official duties.

Sahni informed that he has written a written request to the LG, Manoj Sinha for the said demand as our healthcare system is reeling under worst crises. Sahni said that many doctors and social organizations have also filed petitions in the court to ban the private practice of government doctors.
Administration must take collective steps and instruct the doctors to bar private practice at the cost of general public, patients in different government by hospitals and Covid-19 patients in particular amid global pandemic. Sahni added. On this occasion President Mehila wing Meenakshi Chibber, Gen Secretary Vikas Bakshi, Geeta Rani, Roma Devi and Dimple kumar were present.