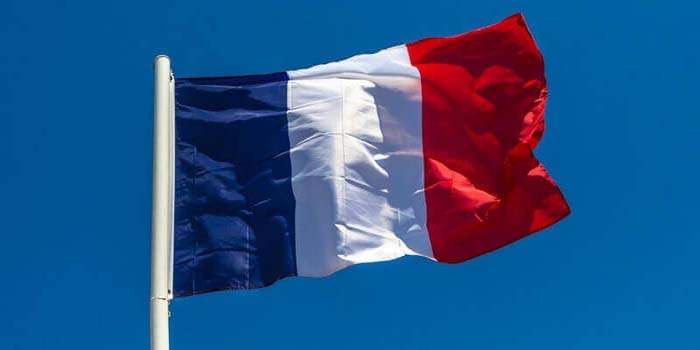 Two people are dead after a series of stabbings in a “suspected terror attack” occurred at the Basilica of Notre-Dame de Nice in France on Thursday morning, ABC news reported.

The mayor of Nice, Christian Estrosi, said in a tweet: “Thank you to our municipal police officers who arrested the author of a stabbing attack in the Notre Dame sector at #Nice06. I ask the people of Nice to avoid the area to let the police and emergency services work.