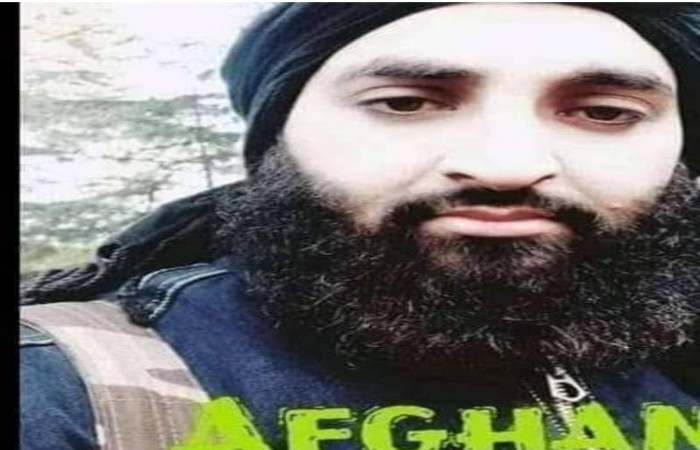 Jaish -e Muhammad commander Sajad Afghani is among two militants killed in an encounter between security forces and militants in Rawalpora area of South Kashmir’s Shopian district taking the toll of killed militants today to two.

A senior police officer told  that two  militants including Sajad Afghani, the JeM commander have been killed while as search operation is on in the area.

An official said that search operation in the area was launched on Friday and encounter started on Saturday evening which was suspended due to darkness and operation resumed on Sunday morning.

Pertinently, encounter resumed at Rawalpora, Shopian after three days. Earlier, one militant was killed there.

An official on Saturday evening said that a joint team of Police, Army’s 34 RR and CRPF launched a Cordon and Search Operation (CASO) on specific information about the presence of militants in the area.

He said that as the joint team of forces approached towards the suspected spot, the hiding militants fired upon them, which was retaliated, triggering an encounter.

Meanwhile, as a precautionary measure, internet services have been snapped in  Shopian district.