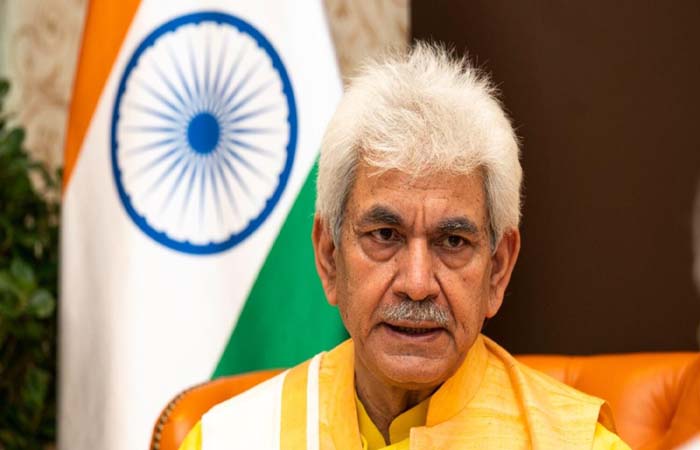 Jammu and Kashmir Government has constituted a special investigation team ( SIT) to probe the terror attack in Chadoora, Budgam, in which a Kashmiri Pandit employee Rahul Bhatt was killed on Thursday.

In a tweet, Lieutenant Governor Manoj Sinha said “ A decision has been taken to constitute special investigative team to probe all the aspects of the despicable terror attack . The SHO of the concerned police station has also been attached.

LG also announced that the J&K administration will provide a government job to Rahul Bhat’s wife in Jammu and Financial assistance to the family. “ The government will bear all educational expenses of his daughter.