Snowfall in higher reaches of Kashmir 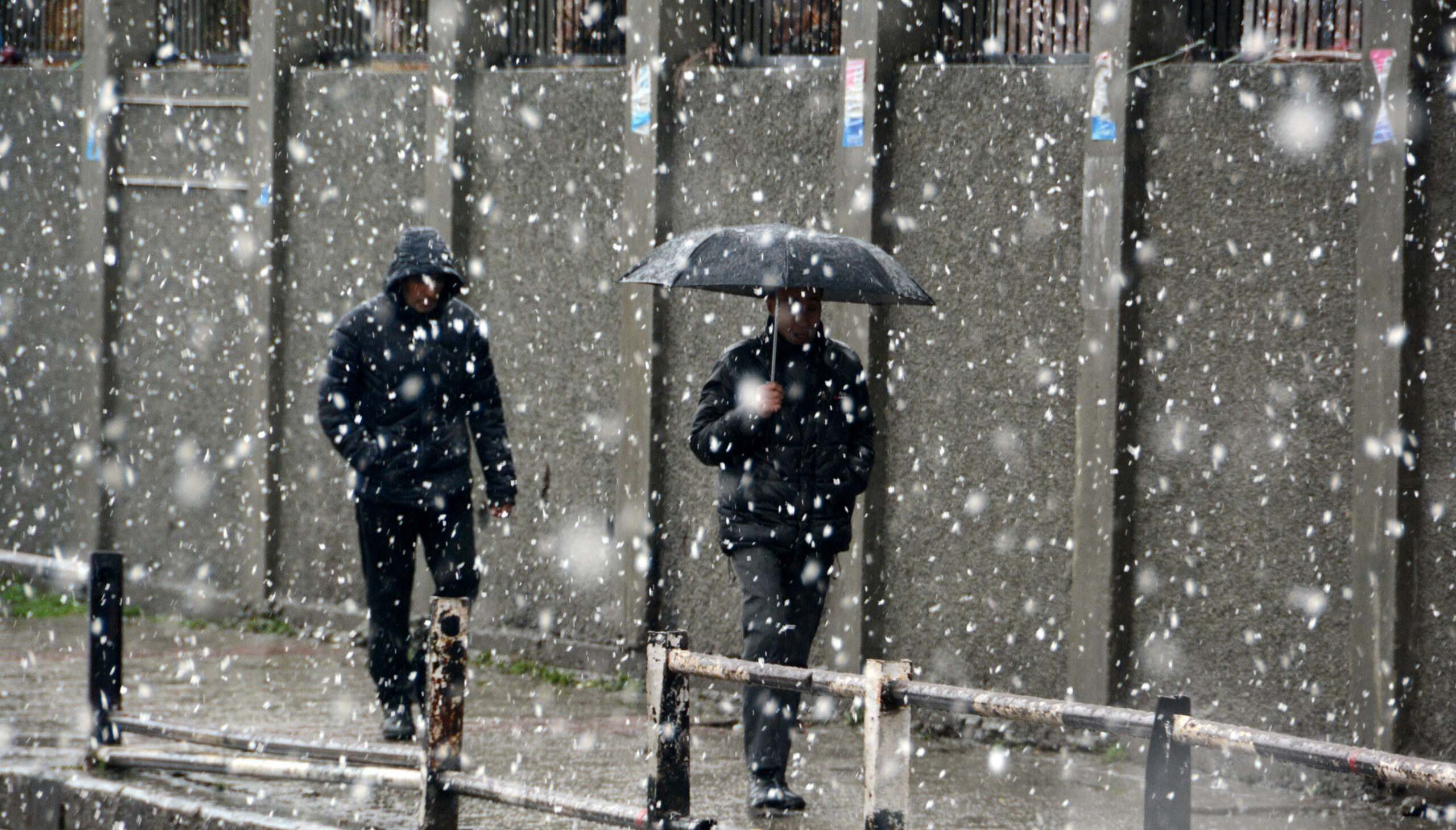 The famous ski resort of Gulmarg and some other areas in the higher reaches of Kashmir received light snow, while plains were lashed by rains on Saturday, officials said.

They said there were reports of fresh snowfall in other areas in the higher reaches of the valley and Ladakh region during the last 24 hours.

The plains of the valley, including the summer capital Srinagar, were lashed by rains which continued for most part of the day, they said.

Owing to the snowfall and rains, the maximum temperature settled several degrees below the normal for this part of the season, the officials said.
The Meteorological (MeT) office has forecast widespread light to moderate rains in the valley till Sunday.

It said there is a possibility of some improvement in the weather on Monday.