Soldier dead, 2 others injured in accidental fire in Akhnoor 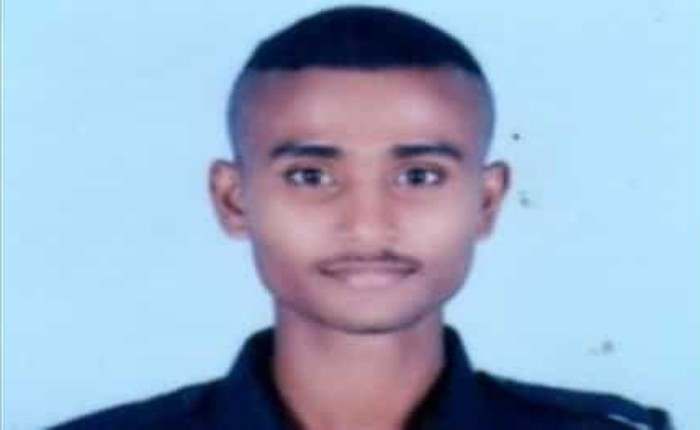 A gunner of the artillery regiment died and two others were injured at a field firing range during a live firing training in Akhnoor sector of Jammu on Tuesday.

The deceased was identified as Gunner Sayan Gosh of the artillery regiment. He was a native of Nagdaha village in the 24 Parganas North district of West Bengal.

A defence spokesperson said that Ghosh suffered fatal injury due to a firing accident while carrying out live firing training at field firing ranges in Akhnoor sector on Tuesday morning.

He added that during training session, the barrel of a 105mm gun suddenly burst into pieces and the flying splinters hit three soldiers including Ghosh.

“While Ghosh succumbed to the injuries, the condition of two other soldiers is stated to be stable. They are out of danger and are undergoing treatment at a garrison hospital,” he said.