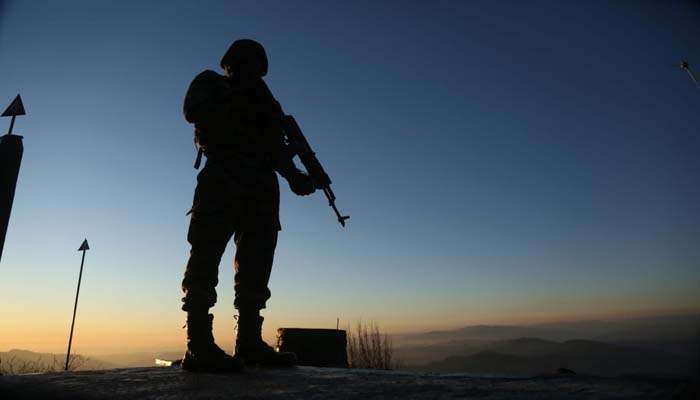 A soldier was injured when a bullet hit him at the Line of Control (LoC) in the frontier district of Kupwara late Tuesday night, official sources said.

They said a sentry in a forward post noticed some suspicious movement and opened warning shots last night. A soldier identified as Jasvir Singh posted at Anil Post at LoC sustained bullet injuries. Singh was airlifted and admitted to 92 Army Base hospital in Srinagar.

They said it was not immediately clear how the soldier sustained bullet injuries. India and Pakistani troops are maintaining strict ceasefire at LoC and International Border (IB) with effect from midnight of February 24 and 25 after flag meeting.