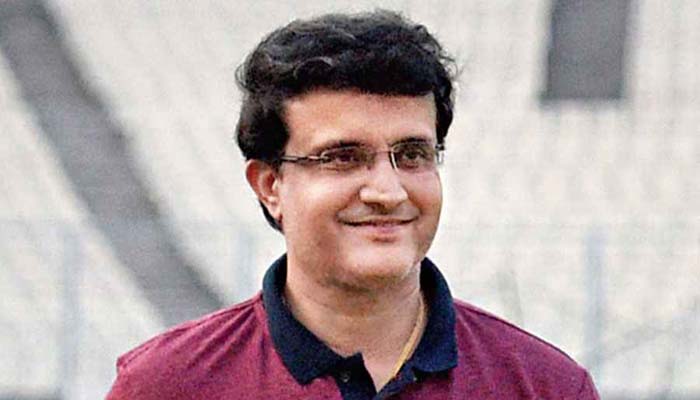 The Board of Control for Cricket in India (BCCI) president Sourav Ganguly has been hospitalised in Kolkata after complaining of “uneasiness”. The former India captain felt dizzy when he was at the gym and was taken to Woodlands hospital in Kolkata. West Bengal Chief Minister Mamata Banerjee tweeted to say that Ganguly suffered a “mild cardiac arrest” and wished him a speedy recovery. “Sad to hear that @SGanguly99 suffered a mild cardiac arrest and has been admitted to hospital,” she tweeted. “Wishing him a speedy and full recovery. My thoughts and prayers are with him and his family!” she added.

The BCCI too tweeted wishing the former cricketer a speedy recovery.

Sourav Ganguly on Sunday had met West Bengal governor Jagdeep Dhankar for nearly two hours at the Raj Bhavan in Kolkata. “This was just a courtesy call,” Sourav Ganguly said after emerging from talks. “Don’t speculate. The governor has not seen Eden Gardens yet,” he said.

Train services suspended for a day in Kashmir