SP to show ‘Chapaak’ to its workers in Lucknow 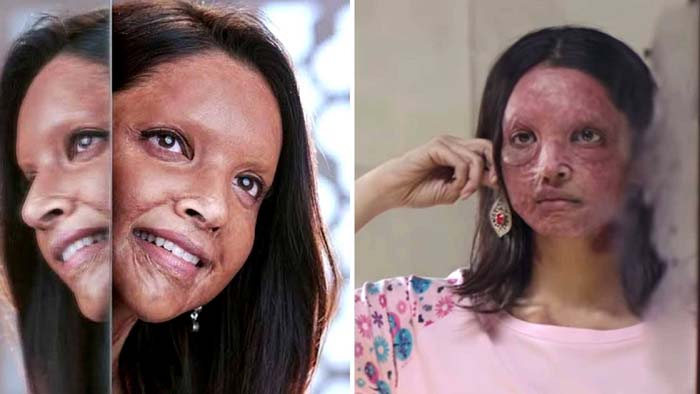 The Samajwadi Party will take its workers to a screening of the Deepika Padukone starer ‘Chapaak’ here on Friday.

“On the instructions of the national president, Samajwadi Party will show ‘Chapaak’ film to its workers. A hall has been booked in Lucknow for this,” said a tweet on the party’s official Twitter handle.

The film releasing Friday is based on the struggles and triumphs of an acid attack survivor.

A senior Samajwadi party leader said party workers will watch the film in Lucknow on Friday.

The previous state government led by Akhilesh Yadav had worked for the rehabilitation and welfare of acid attack survivors, he added.