Stop teaching lessons of patriotism to us: Congress to BJP 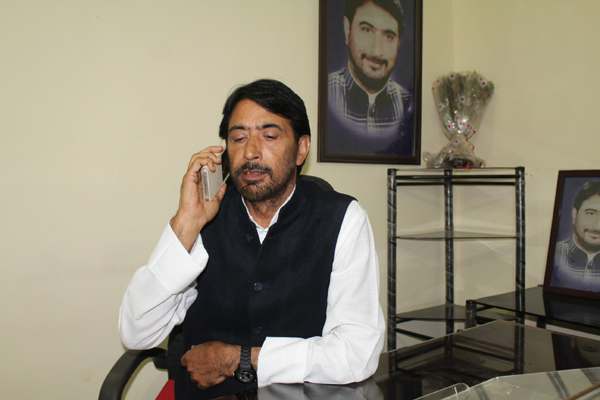 Jammu and  Kashmir unit of  Congress has  asked BJP to ponder over its own  credentials  before  making its attempts to target Congress party by “mischievous  interpretation and distortion over  the statement of Leader of Opposition in Rajya Sabha  Ghulam  Nabi Azad “.

The Congress leaders asked BJP to stop  teaching lessons of nationalism to Congress party and its leaders, who struggled and sacrificed for the freedom of the country and to safe guard its unity and integrity.

Reacting strongly to the BJP’s  charges in this regard, the Congress questioned  BJP to  reflect  on its role in the freedom struggle.

It is vain attempt of BJP to distort and divert the attention of the people from the  failures of Modi Govt. and real issue of grave sufferings being faced by the people across the country by demonetization without adequate preparations and arrangements,  said a resolution adopted by JKPCC executive in a meeting here today under the chairmanship of  PCC president G.A. Mir.